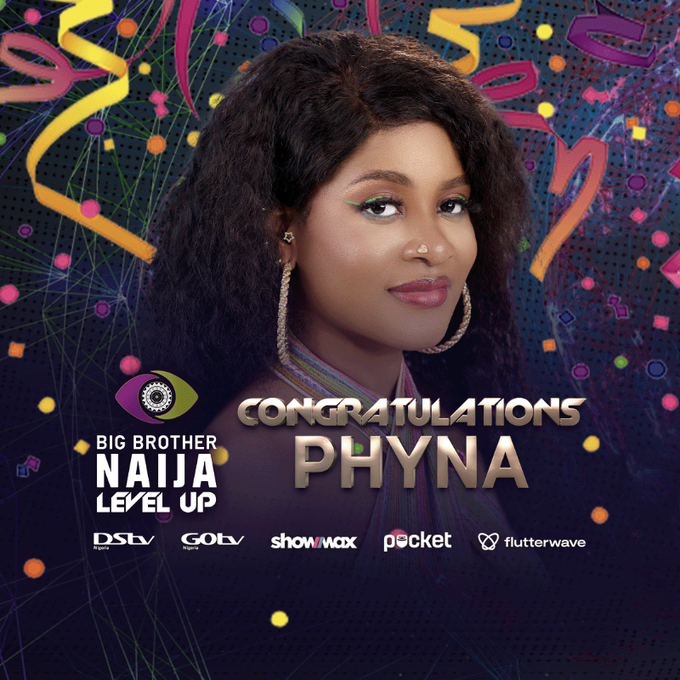 After a 10-week full of fun and excitement, the Big Brother Naija Season 7 finally ended on Sunday with Phyna emerging as the overall winner of the exciting TV show.

From the top six, she moved to the last two standing side by side with Bryan and eventually clinched the top prize.

In his last address to the final two contestants, Biggie said, “the world now awaits you. You may now leave the Big Brother house.”

With this feat, Phyna, will be walking home with a N100m grand prize— a cash prize of N50m and N50m worth of prizes from the sponsors.

Who dey..? We present to you the Queen of the Level Up Season. Click to watch Phyna’s journey in the House.

In addition, 30 fans of the show won N1m each in the ‘Fave Lock-In’ promo exclusive to DStv and GOtv customers.

Also, the show host, Ebuka Obi-Uchendu, moments before the commencement of the live eviction, paid tributes to all the housemates.

Ebuka who showed up in a suit with all the faces of the Level-up season housemates on it, said,”A tribute to the #BBNaija Level Up housemates as we wind down a most eventful season. It’s finale time.”

The Big Brother Naija season 7, tagged ‘Level Up’, was officially launched with 12 housemates.

The second set of housemates was welcomed into the house during day two of the launch event.

In a new twist this year, the second set of housemates was placed in a separate house, different from that of the first 12 housemates. 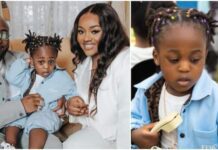 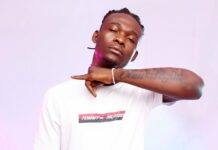 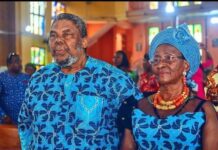 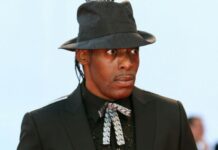 US rapper, Coolio dies @ 59,cause of death yet unknown