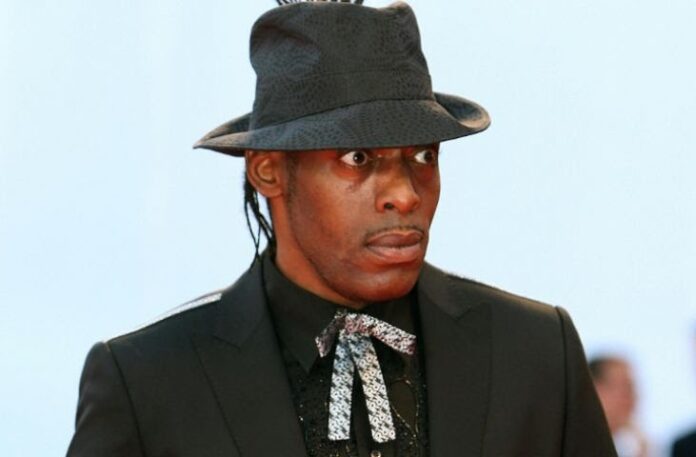 US rapper best known for the chart-bursting song ‘Gbagsta’s Paradise’ released in 1995 is dead.

The artiste aged 59, his manager said he died on Wednesday 28th September, 2022.

The Grammy-winning musician passed away in Los Angeles. No cause of death was immediately provided.

Posey told celebrity news website TMZ that Coolio was found unresponsive in the bathroom of a friend’s house on Wednesday afternoon.

Born Artis Leon Ivey Jr on August 1, 1963, in Pennsylvania, the artist spent most of his life in Compton, California, attending community college and working jobs including airport security before finding success in rap.

Coolio began his music career in California in the late 1980s, digging roots in the Los Angeles scene by 1994 when he signed to Tommy Boy Records.

His single “Fantastic Voyage” off his debut studio album “It Takes a Thief” charted as high as three on the Billboard Hot 100.

But it was “Gangsta’s Paradise” the following year that made Coolio a household name.