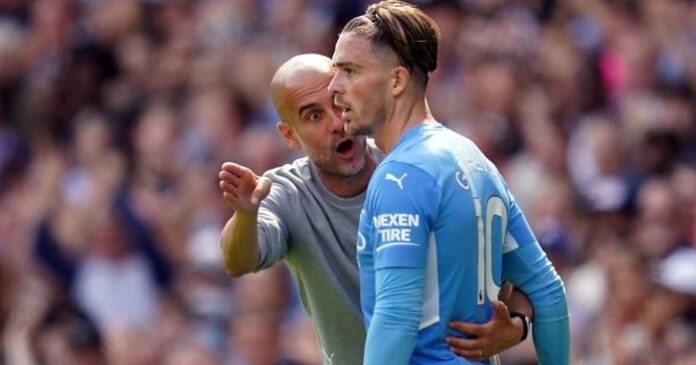 Pep Guardiola has insisted he is ‘more than happy’ with Jack Grealish’s performances, despite the forward failing to score or assist this season thus far.

The England international, signed for £100m in the summer of 2021, has largely failed to lived up to fans’ lofty expectations since making the move to Etihad Stadium. Last season Grealish only contributed four goals in all competitions in 38 appearances.

When asked about Grealish’s disappointing form by the press, however, Guardiola was quick to defend his player, instead lamenting the performance of other players in the midweek clash with Borussia Dortmund: “I’m more than happy with what he’s doing.

“Now it’s just a question of time to get back a little bit of his momentum that he had at the beginning of the season.

“In the last game, he was the only one up front who made aggressive runs one against one. But to make assists, he didn’t have his team-mates in the box so we left him isolated. When he went against the full-back, only Erling [Haaland] was there. [Ilkay] Gundogan was not there, Kevin [De Bruyne] was not there and they should have been. In the first half, we didn’t make any movements to help the players who had the ball and give him possibilities to make it easier.”

Guardiola, in his defence of Grealish, also insisted that Man City didn’t sign the attacker for goals and assists.

He said, “We didn’t sign him for the incredible goals or assists. It was another reason and when he plays he does it. I want [him] to make goals and I want assists and he does, too.

“But it’s not about that, it’s about his contribution without the ball and what he can produce for the other ones and the many, many things that he’s able to do. He’s such a nice guy and in the games when he didn’t play, he is the first to help the team and in the training sessions he’s always there.” 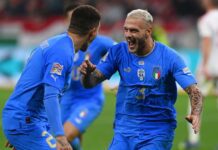 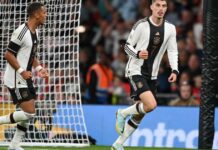 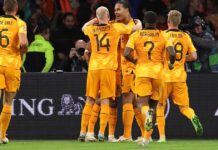 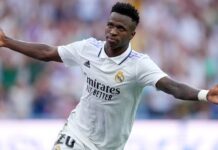