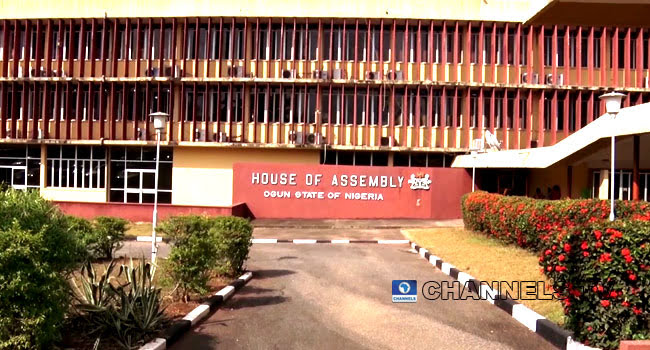 The speaker of the Assembly, Olakunle Oluomo, announced the suspension of the duo during a plenary session at the Assembly Complex, Oke-Mosan, Abeokuta, Ogun State.

During the plenary session, the suspension followed the adoption of a resolution that the duo had breached the assembly’s power and privilege, during a plenary presided over by the Speaker.

According to the Speaker, “Order 6, Rule 19 (2) says that whereof a matter of privilege arises, it shall be taken into consideration immediately; in the note of that, I want to say that I received a resolution by appropriate number of members of this house raising issue of Privileges and it read thus”, Resolution 131/ OG/ 2022- suspension of some honourable members for the breach of the provision of the Legislative Houses (Power and Privileges) Act, 2017.

“Having been found to have severally and contentiously breached the Rights and Privileges of the Ogun State House of Assembly and its Leadership, through violation of the provisions of Section 17 of Legislative Houses (Power and Privileges) Act, 2017.

“The following Honourable member, Hon. Oluwadamilare Kadiri (Ijebu North II State Constituency) and Solomon Osho (Remo North Constituency) are hereby suspended from the House and its activities forthwith until further notice in line with the provisions of Sections 14 and 15 of the Legislative Houses (Powers and Privileges ) Act, 2017.”

However, in his response, Osho said the due procedure was not followed in the suspension process, saying he was not given any fair hearing.

“I didn’t commit any offence. I don’t consider the suspension as anything tangible. No due process was followed, I was not given a fair hearing,” he said.

“The Speaker just came and announced that two honourable members are being suspended until further notice without reading out the charges or the offences committed.”

Asked if he would seek legal redress, the suspended lawmaker answered in the affirmative.

Osho said, “I know what to do. Basically, what they are saying is that the former deputy speaker wrote a petition against him to the Economic and Financial Crimes Commission (EFCC); so, he (the speaker) is trying to fight back. Just like they say, ‘when you fight corruption, corruption fights back.’

“But what is happening is between him and former deputy speaker; it has got nothing to do with me. There was no time either publicly or privately that I supported anyone. I have the right to hold the speaker accountable and to be transparent to me, which I’ve not even demanded.”

“Since he came back from the EFCC, this is the first time we are having our official sitting and there was no meeting at all to allow me to ask questions. No committee was set up to probe me, where is that done anywhere in the world?” he queried. 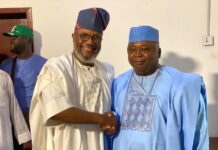 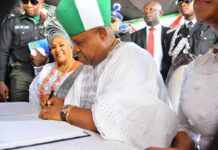 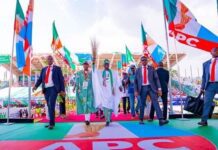