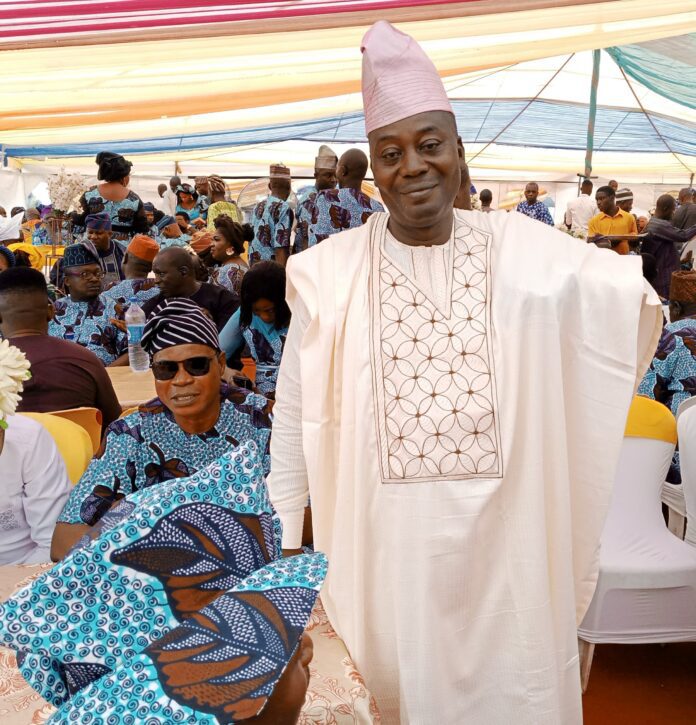 Iragbiji, a town in Osun State played host to visitors from far and near as the image manager of the Ogun State Police Command, SP Abimbola Oyeyemi buried his mother, Madam Maryam Oyeyemi with pomp and class on Saturday August 13, 2022. 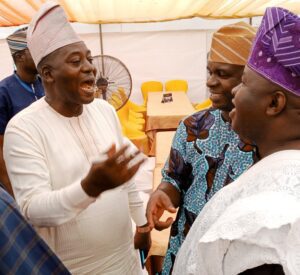 After the burial of the mum, guests were entertained at Oke Iragbiji Grammar School playing ground at Iragbiji township. 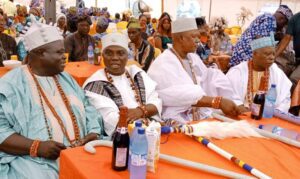 The monarch of the town, Aragbiji of Iragbiji, His Royal Highness, Oba Abdulrasheed Olabomi Odundun IV was among the dignitaries who graced the occasion. 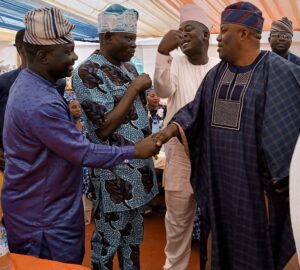 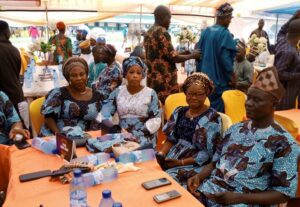 Also present  were the Caretaker Secretary of the Nigeria Union of Journalists, Ogun State Council, Wale Oluokun, Chairman, Consolidated Chapel, Ogun NUJ, Kazeem Olowe, and the National President of Freelance and Independent Broadcasters Association of Nigeria, Desmond Nwachukwu among others. 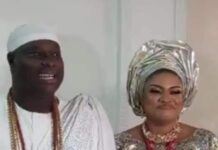 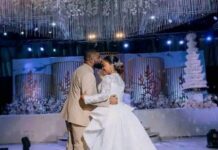 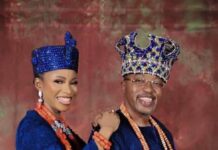 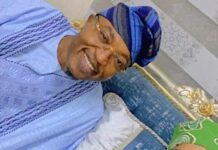 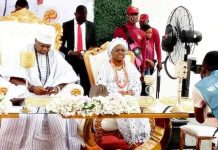 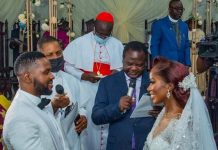