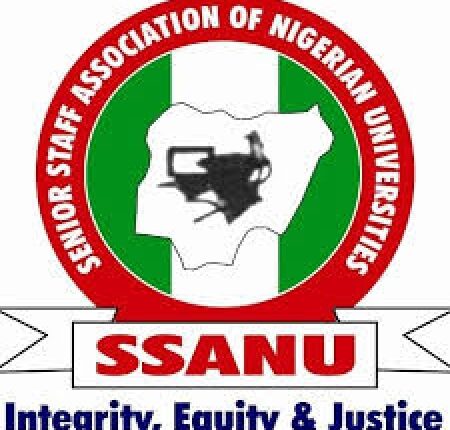 For the second time within one month, the Joint Action Committee of the Senior Staff Association of Nigerian Universities; and the Non-Academic Staff Union of Educational and allied institutions say they have extended their ongoing strike by one month.

Recall that the unions extended their strike on the 24th April, 2022 for one month and then come this current extension.

In a circular jointly signed by its National President, Muhammed Ibrahim, and the General Secretary, Peters Adeyemi, SSANU, the PUNCH reported, noted that the decision to extend the strike was to give more time for all demands to be met.

SSANU and NASU, like the Academic Staff Union of Universities, had declared a strike following the failure of the government to meet some of their lingering.

Though the Federal Government, through the Minister of Labour and Employment, Chris Ngige, had announced that the government would clear the outstanding minimum wage arrears, the unions had insisted on strike.

The circular read partly, “In view of the fact that most of the issues in contention have not been resolved as the process of resolving same is ongoing and to allow the process to be concluded, we hereby direct that the ongoing strike be elongated by one month.

“Hopefully, all processes would have been concluded and all issues in dispute favorably resolved.”

Some of the demands of the unions include the inconsistent issue of Integrated Payroll and Personnel information system, unpaid earned allowances and delay in the renegotiation of FGN, NASU, SSANU agreement as well as non-payment of minimum wage arrears.