The saxophonist, a native of Ijebu Ijesa in Osun state, it was reported had breath his last at 3am at the age of 79.

The highlife maestro did musical exploits globally, and wowed his audience with hits such as Jaguar Nana, Ololufe, among others.

He was formerly living in Lagos before he relocated to his country home in Osun State.

He was married to a black American Latoya, who together ran his band with him. 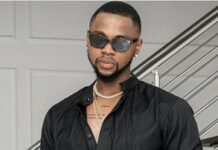 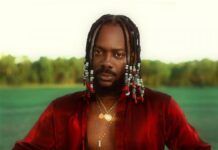 Funke Akindele’s second marriage crashes, as hubby claims ‘she ordered me out’ 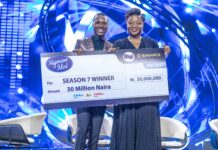 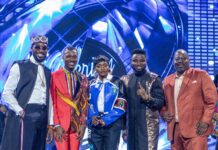