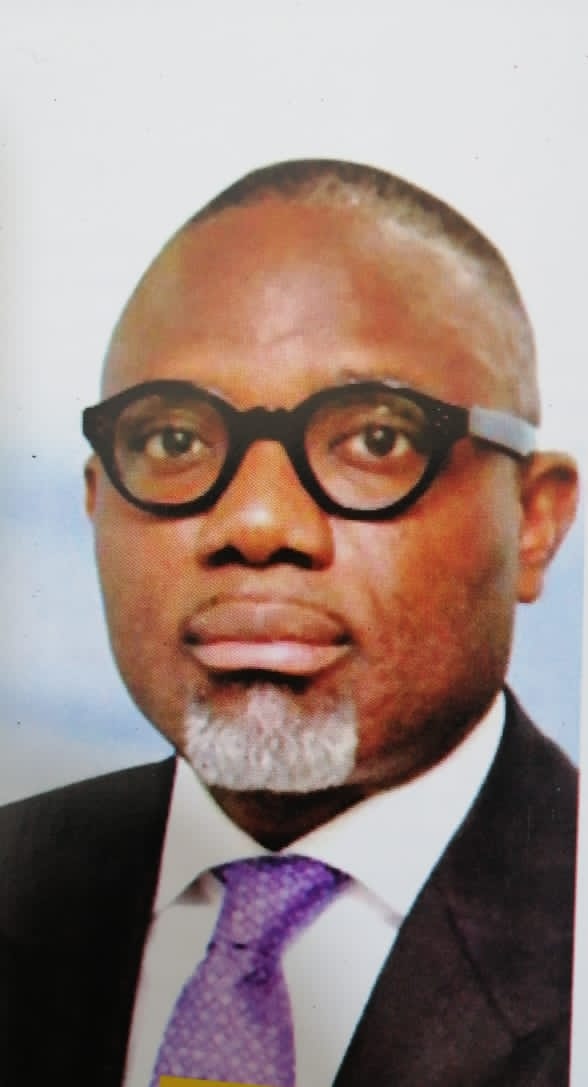 The Ogun State Commissioner for Finance and Chief Economic Adviser to the Governor, Mr Dapo Okubadejo, has bagged the ‘2021 NewsDirect Commissioner of the Year Award of Excellence.’

The award, according to the organisers, is in recognition of his various economic transformation and re-engineering initiatives which have bolstered the economy of the State and improved its Internally Generated Revenue (IGR).

Conveying the decision of the management of Nigerian NewsDirect newspaper to confer the award on the Commissioner, the Publisher/Editor-in-Chief, Prince (Dr.) Samuel Ibiyemi, identified deployment of revenue assurance platforms(leveraging ICT), establishment of the Ogun State Land Administration and Revenue Management System (OLARMS), and investment in digital economy, among others as some of the strategies which the Commissioner deployed to achieve the strides.

“As a highly successful financial expert with robust experience in private sector, you have no doubt brought to bear your wealth of experience in re-engineering the finances of the State, thereby making fund available to drive several development projects of this administration.

“It is on good record that with your magical wand, the Internally Generated Revenue (IGR) of the State has been moved higher by over N40bn(against year 2020,  and excluding final figures for December, 2021) and you have also ensured strategic spending such that many developmental projects across the State are receiving attention.

“You have no doubt leveraged on using ICT tool to drive and reposition the economy of the State by blocking all leakages and ensuring that resources meant for coffers of the State government did not stray into any other pockets.

“Of commendation is equally the launch of the Ogun State Land Administration and Revenue Management System (OLARMS), which is described as a revolutionary technological initiative in the management of land resources in the country, with capacity to not only boost the income of the State, but also raise its Ease of Doing Business index.

“The Honourable Commissioner should also be informed that the benchmark of the nomination took a comparative juxtaposition of all Commissioners in the country and basically anchored on indices of innovativeness, quality, due process, and impacts, among other deliverables, “Ibiyemi pointed out.

Responding, Okubadejo noted that the award which will be formally conferred on him at the 11th Anniversary Lecture and Awards Ceremony of NewsDirect Newspaper, slated for January 21, at the Federal Palace Hotel, Victoria Island, Lagos, “is an excellent morale booster” which would continue to encourage him and other leaders in both public and private sectors of the Nigeria economy to strive for excellence.

While thanking the newspaper for the honour done him, he promised to continue to contribute his best to the development of the State in his dual role of Commissioner for Finance and Chief Economic Adviser. 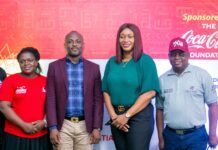 Over 1,000 women graduate from Coca-Cola’s catalyst for change programme 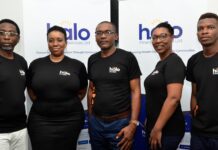 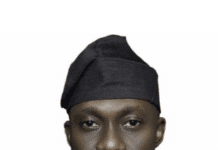 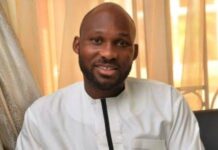