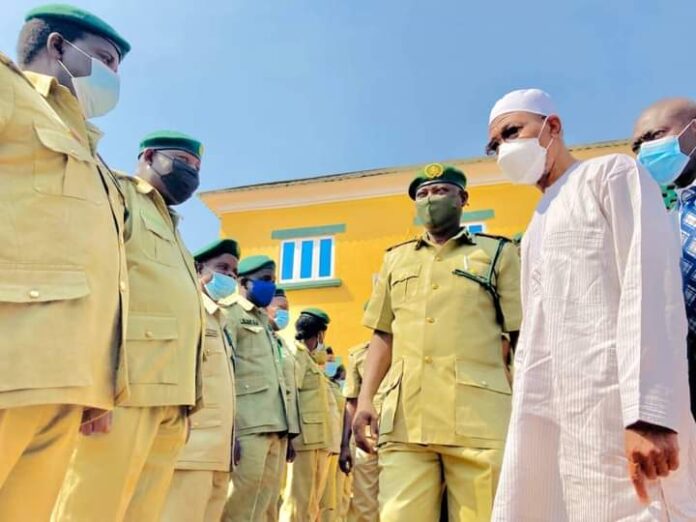 .Ogbeni Aregbesola during the tour

The Minister of Interior, Ogbeni Rauf Aregbesola has ordered officials of the Nigerian Correctional Service to shoot dead anyone who attempts to attack prison facility across the country.

He gave the order on Monday while addressing senior officers at the Agodi Custodial Centre, Ibadan of the NCoS during an official tour of the facility.

Aregbesola who described the Correctional facility as a red zone, warned that anyone who ‘attempts to attack it is dead and should not be alive to tell the story.

He told the correctional officers to make it impossible for any attacker to penetrate the facility, adding that ‘such an attempt must remain an attempt.’

Stating that attacks on the custodial centres are not acceptable and must stop, he said any attempt must henceforth be resisted with brutal force.

The minister said “The most important thing is the security impregnability of this facility.

“This is a red zone, dangerous zone. Whoever attempt to breach the facility is already dead. He must not live to tell the story.

“Any effort to breach our facility is not acceptable. Don’t shoot to injure but shoot to kill for any reason.

“This is a total embodiment of the state to guarantee the security of the people.”

He assured the officers that the government will do it’s best in ensuring that their welfare is a top priority as a way of ensuring effective service delivery.

“We will do our best on your welfare to ensure effective service.

“You must have the capacity to repell viciously any attempt to attack or invade this facility and an attempt must remain an attempt.”

Based on the ongoing facility your, the Minister has ordered the demolition of shops and business centres within and around the prison facility.” 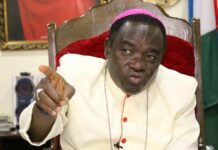 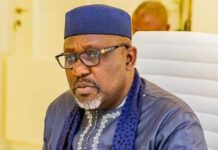 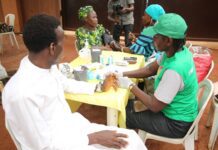 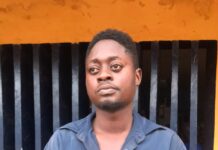 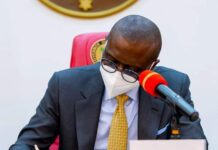