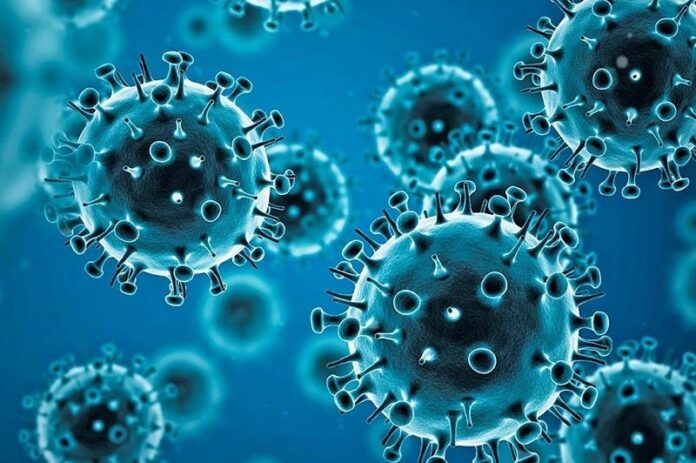 The Nigeria Centre for Disease Control has confirmed that there are two cases of the Omcron variant of the Coronavirus disease in the country.

It made this confirmation on Wednesday, and it  was contained in a press release issued by the centre and signed by the Director-General, Dr. Ifedayo Adetifa.

It had been reported that the Omicron variant, a new strain of the coronavirus disease, was reported by South Africa and first detected in Botswana.

The NCDC said the two cases of the variant were discovered through genomic sequencing. It albeit linked the cases to two passengers from South Africa.

The statement reads partly, “In line with the routine travel tests required of all international travellers and genomic sequencing at the Nigeria Centre for Disease Control through its National Reference Laboratory, Abuja, confirms Nigeria’s first case of the Omicron variant.

“Retrospective sequencing of previously confirmed cases among travelers to Nigeria also identified the omicron variant among samples collected in October 2021.”

The agency, however added that the two patients were asymptomatic and contact tracing had begun.

Following the discovery, countries such as the United Kingdom, Saudi Arabia, Israel among others have placed travel bans on southern African countries.

Similarly, the government of Canada had also stated that it discovered two cases of the variant from two passengers from Nigeria, the Federal Government through the Presidential Steering Committee on COVID-19 had, however, said that it was investigating the issue to get more details.