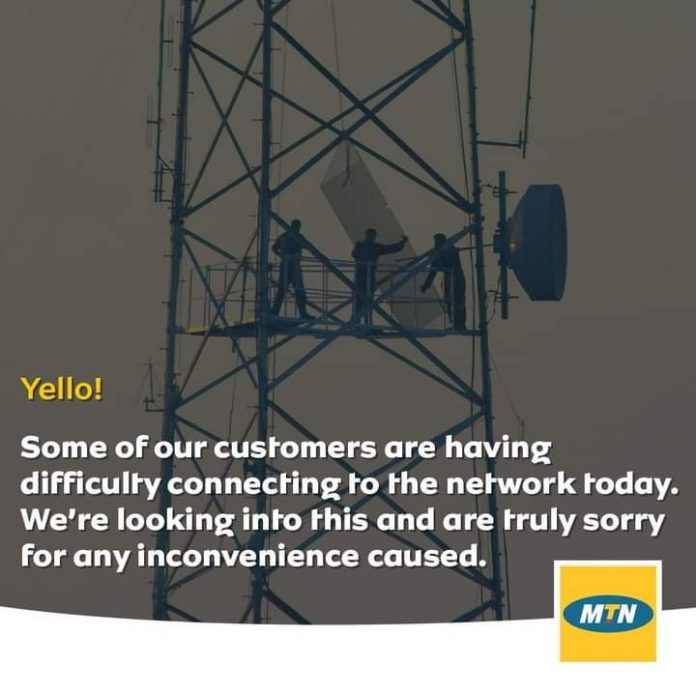 Millions of subscribers expressed frustration and anger on Saturday as they were unable to access the call, data and SMS services of Nigeria’s largest telecommunication company, MTN Nigeria.

However, on the heels of this sad development, MTN management has issued a statement apologising to its customers, assuring that the network hiccups are being attended to by its engineers.

Recall that MTN has over 77 million subscribers, going by the latest industry statistics from the Nigerian Communications Commission.

Some subscribers took to the social media to express their frustration on the service outage, which started around 4pm.

Also recall that MTN which begun its Nigerian operations in 2001 recently celebrated its 20th anniversary in August.

It did giveaways to its customers in airtime, and also gave out 20 Honda SUVs.

A spokesman for MTN, Mr Funsho Aina, said in a statement which was also posted on his Facebook wall that the company has been experiencing a downtime, and it is working to rectify the problem in order to restore service soon. 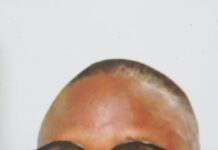 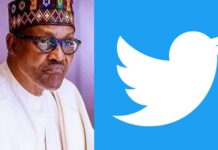 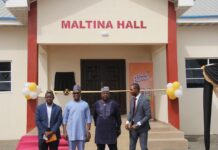 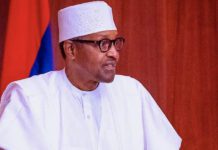