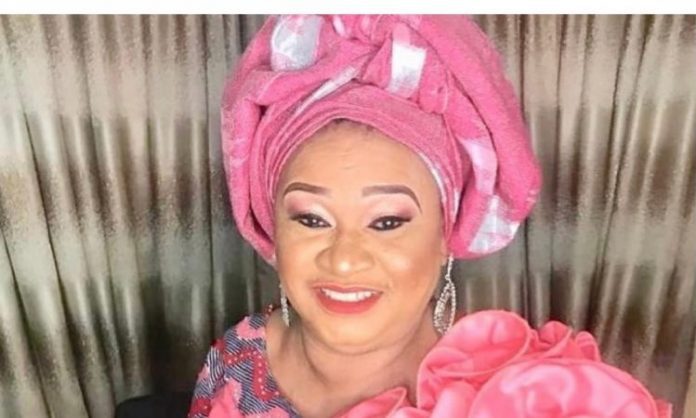 One of the amazons of the Nollywood, Racheal Oniga is dead.

Details of her death remained sketchy as at the time of filing this report.

She was born on 23 May 1957 in  Ebute Metta, Lagos, though hailed from Eku in Delta State.

She began her acting career in 1993, shortly after her divorce.

She worked briefly at Ascoline Nigeria Limited, a Dutch Consultant Company before her first movie titled Onome and her debut Yoruba movie was Owo Blow.

Over the years, she has featured in over a hundred movies. Nigeria will definitely miss this deft role interpreter and one of those who had stayed away from scandal of any sort. 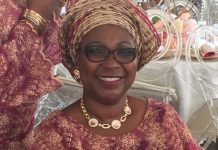 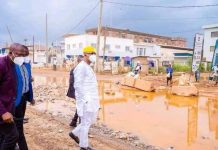 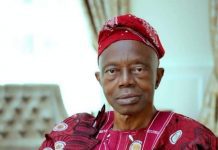 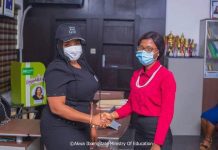 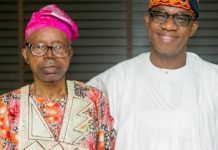