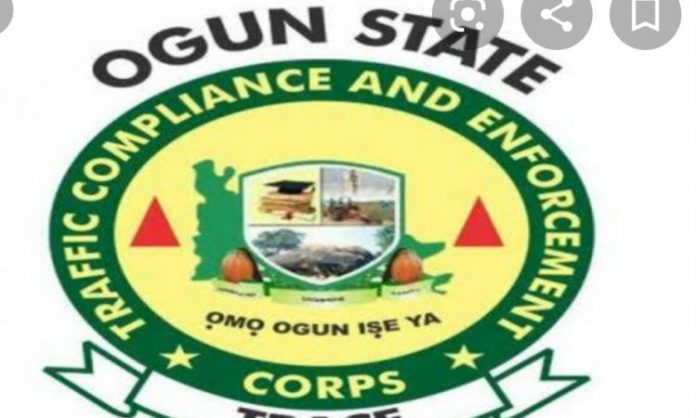 Human error, rickety vehicles, and failure to obey safety rules among others have been identified as some of the factors responsible for tanker explosion in the country.

According to him, safety starts with humans by checking if they are psychological-balanced and not exposing other road users to danger due to their own errors.

He noted that from empirical evidence some of the drivers operating these articulated vehicles were not psychological balanced, some were underaged while some were under influence of drugs before mounting the wheel of such vehicles and with that “they are a disaster waiting to happen on the road.”

He added that some of these drivers suffered fatigue having no rest after long distance driving on the road, some overloaded their vehicles and others engaged in speeding.

He called on Nigerians to always be safety conscious and adhere to road rules and regulations in order to reduce crashes to the barest minimum.

Akinbiyi said there was a lot of pressure on roads and Nigerians should always plan their journey and practice defensive techniques.