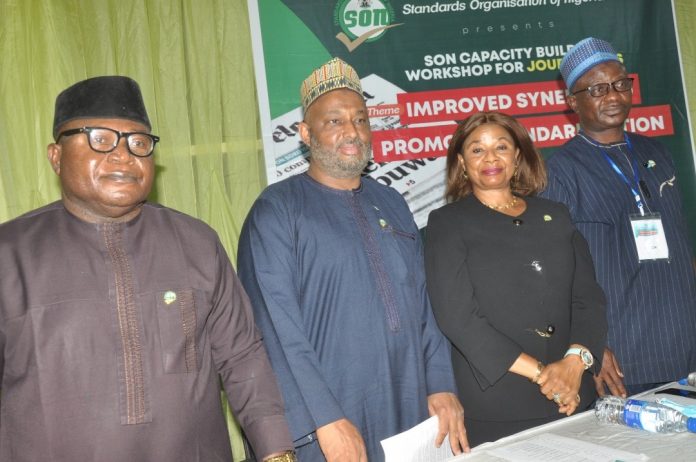 In the wake of the African Continental Free Trade Agreement (AfCFTA), the Director-General of the Standards Organisation of Nigeria,Mallam Salim Farouk, has said the organisation remained committed to ensuring that goods manufactured in Nigeria meet regional and international standards.

He said this in Lagos during the capacity building workshop organised for journalists, stating that the goods leaving and entering the country also from its African neighbours among others would be topnotch in terms of quality and standards.

Thus he urged Nigerian manufacturers to ensure that they produce good products and followed it up with good packaging, as the SON would not allow substandard goods to either leave the country or exist here, as this would enable them to compete favourably with other manufacturers from any part of the world.

Mallam Farouk noted that the SON had done enough sensitisation and had carried out enforcements to nip sub-standard goods in the bud.

He said, “Efforts are being made to improve standard of products and eliminate substandard goods in the country.

“We’ve done enough enforcement, discussed about how to stop all these things that are entering our country. We are working tirelessly both within, outside and underground, to improve activities of the organisation so that it can serve the country better.

“This is very important, because we have the new African free trade, where goods will be crossing borders without too much hindrances.

“So what that means for our country is, if our manufacturers are not producing standard goods, they will not cross over to the other countries, because other countries will set standards too and they will expect goods coming to their countries to be up to standard.

During the capacity building workshop, the organisation said it has help desks in states where consumers could laid their complaints  which the DG said would be attended to swiftly.

Mallam Farouk also stated that the manufacturers could also relate with SON seemlessly in solving any challenge concerning their products and even their registration.

In recent times, the SON had intensified it’s enforcement strive leading to a number of seizures of substandard LPG gas cylinders and Tokunbo tyres, which had led to many avoidable deaths across the country.

It has also entered into a number of collaborations with sister agencies like National Environmental Standards and Regulations Enforcement Agency (NESREA), in which they had agreed to ensure safety of Nigerians through adherence to safety standards in goods and products produced in Nigeria or entering the country. 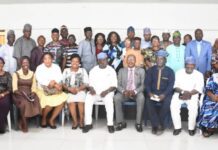 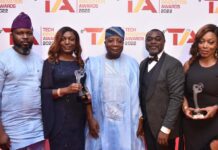 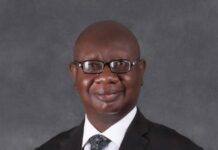