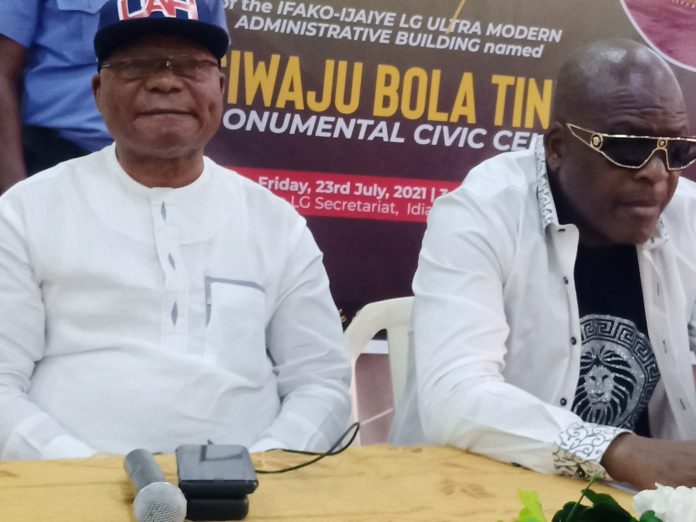 The outgone chairman of Ifako-Ijaiye Local Government Area of Lagos State, Apostle Oloruntoba Oke on the eve of his departure on Friday inaugurated the ultra modern LG secretariat built by his administration.

In an event attended by his predecessor, Ademola Doherty,  Afro juju star, Sir (Bishop)Shina Peters, and other notable religious and community leaders within the local government area.

Oke described the 120-room edifice as a “commitment to quality service and good governance at the grassroots.” 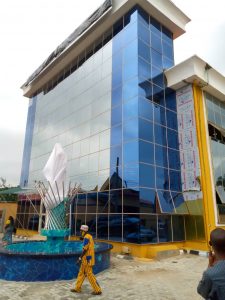 He christened the LG secretariat ‘ Asiwaju Bola Tinubu Monumental Civic Centre’, stating that this was in recognition of the All Progressive Congress national leader’s contribution to the advancement of democracy, grassroots administration and development not only in Lagos State but also Nigeria in general.

The two-term LG boss thanked the Lagos State Governor, Babajide Sanwo-Olu and the state House of Assembly for their support while the construction of the edifice lasted. 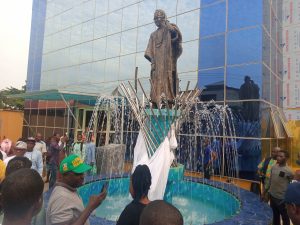 Oke who also thanked his exco members and council staff for their commitment, said the new LG secretariat ” will serve as impetus for  workers’ greater productivity and diligence that would translate into improved internally generated revenue for the local government. 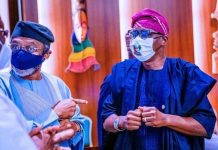 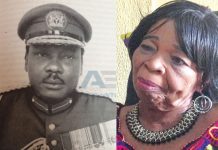 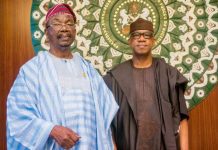