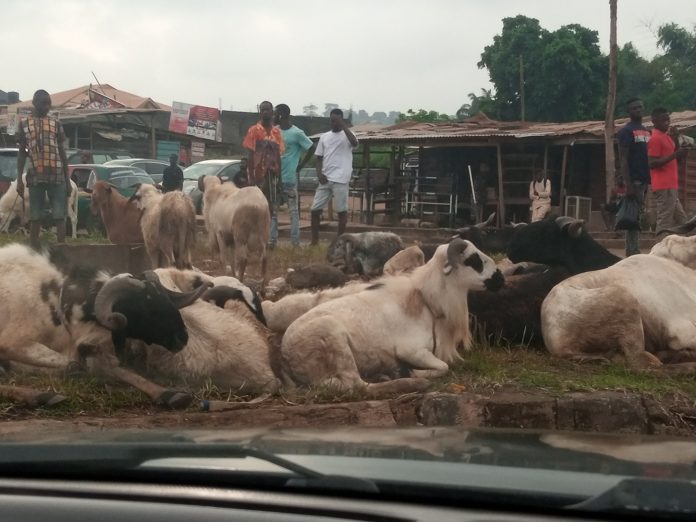 Insecurity across the country, especially in the North, has affected prices of rams and other foodstuffs as Nigerians celebrate this year’s Eid-el-kabir.

A visit to some markets in the Ogun State capital indicated that prices of rams had shot through the roof.

He linked this to insecurity across the land, especially in the  Northern parts of the country, stating “many of the southerners who usually travel to the North to buy rams and bring them down to the South for the Ileya celebration could no longer travel due to insecurity.”

Many farmers have equally abandoned their farms due to the fear of being either kidnapped or killed by marauding bandits and gunmen.

Also, prices of measures of rice and beans had increased from their former prices by addition of not less than N100 or more.

In the last few months, price of bag of rice has kept increasing, while locally-produced ones did not come cheap either.

Also prices of other essential products have continued to skyrocket with purchasing power decreasing for many Nigerians.