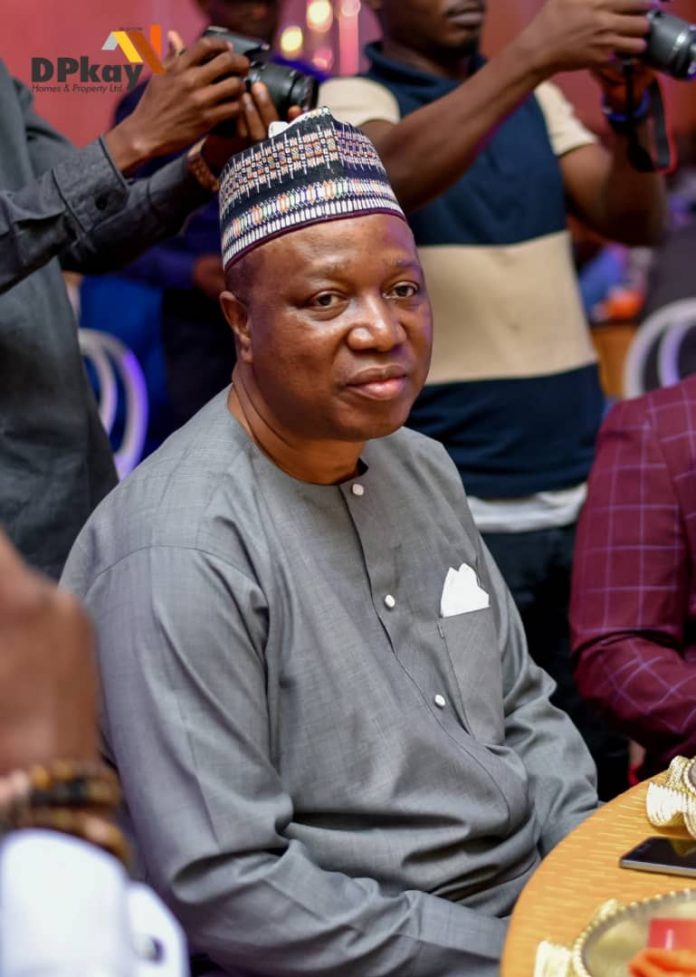 A former Deputy Inspector-General of Police in charge of operations, Abdulmajid Ali has called on the Federal Government to provide adequate security for the people and residents of Niger State.

He made this call in a statement on the heels of the recent spate of killings, kidnappings and banditry in some towns in the state such as Wushishi, Zungeru, Kontagora, Rijau, andTegina, up to certain parts of Kaduna territory.

He noted that Niger State had come under massive attacks by hoodlums which have led to mass destruction of peoples valuables and above all, loss of lives of both the young and the old, males and females, with no discrimination.

He said the efforts of the security agents in the area had not really stem the tide of the violence visited on the residents.

The statement read in part, “It has been on record that the new dimensions of insurgency or terrorism in Nigeria have given rise to other violent crimes like kidnapping, cattle rustling, murder, destruction of property to booth the perpetrators’ economic powers and/or political egos.

“However, the efforts of the military, police and paramilitary in suppressing the skyrocketed violent nature of the region have been so infinitesimal and not been felt, just like a drop of water in an ocean.

“In the recent past, many cases of mass killing, kidnapping for ransom, arson, mass destruction of property to include farmlands, cultivation etc, have been recorded with little or no reportage or broadcast on the incidences while many feel unconcerned and relaxed. This is like a case of Fela Anikulapo Kuti’s song, “Suffering and Smiling”.

“Owing to the recorded cases of violence in Wushishi, Zungeru, Kontagora, Rijau, Tegina, up to certain parts of Kaduna territory, it is crystal clear that the Government and people of Niger State are under severe attacks and oppressions; it is not arguable that they need urgent attention and help from the Federal Govenrment and international communities to salvage them as many of the agonies and anarchies being orchestrated in the region are not escalated or protected in the news.

“Yet people are killed in scores, while properties are massively destroyed.”

The former DIG noted that the fears of an average Niger State man and Nigerians in general “are not notified to insecured environment alone but also looming continuous loss of lives and property and food scarcity which may rock the nation and the West Africa subregion due to massive destruction of farmlands and cultivations.”

He, however, commended the Nigeria Police Force and the ground troops from other security forces who had been at the battle theatres for their efforts in tackling insecurity in Niger State.

He urged the Federal Government of Nigeria should, to “as a matter of urgency, rise to its responsibility and rescue the people of Niger State and other parts of Nigeria being riddled with crises.”

He equally appealed to the people of Niger State to be calm while they form a formidable structure closely nitted together as a family to assist formal security strategies put in place to suppress insecurity in the region and Nigeria at large.

Ali expressed his sympathy to the families and friends of those who had been gruesomely murdered “in the ongoing brouhaha and encourage those who have lost their properties in various degrees, to restrategise and bounce back to their normal life as the current security challenges will be a thing of the past in no time.”