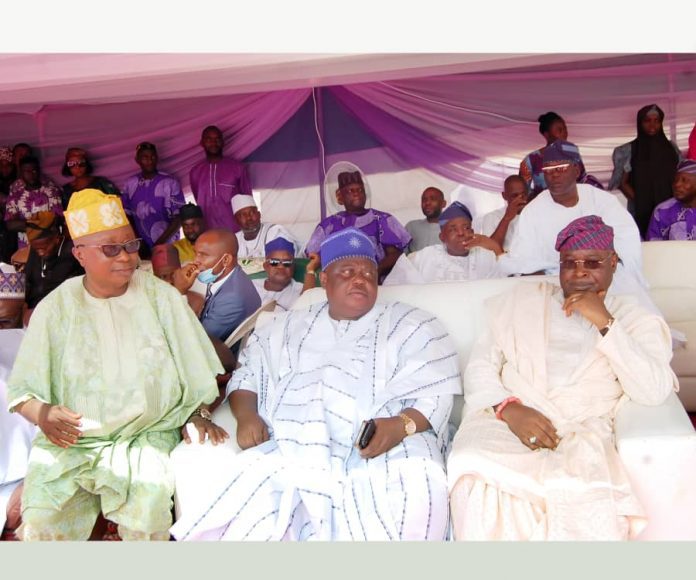 The Yoruba Community in Nasarawa state on Saturday 5th June 2021 celebrated the Yoruba day in Keffi amidst pomp and pageantry.

The event which attracted the cream-de- la- cream from all over Nigeria had a business mogul, Alhaji Monsor Ejide as Chairman and former Oyo State governor Otunba Adebayo Alao Akala as special guest of honour in attendance.

In his welcome address, the Chairman Keffi chapter of the Yoruba Community in Nasarawa State and the host of the event, Alhaji Abdulwaheed commended the leadership and government of the state for the love they shared with other tribes in the state.

The state chairman also thanked the Emir of Keffi, His Royal Majesty, Alhaji (Dr) Sheu Chindo Yamusa Iketa for his just and unbiased fatherly role over all in his domain.

The speaker at the event and a former Nigeria Ambassador to Kenya, His Excellency Ambassador Akintola Oyateru in his speech lauded the love and respect for one another as demonstrated by the presence of other various communities at the event. 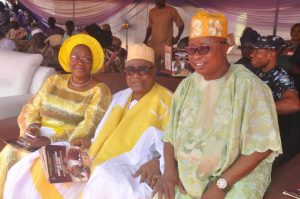 He stated that with love and mutual respect for one another’s culture, religion and political differences, “disintegration in the country will be impossible.”

The patron of the Yoruba Community in Nasarawa State Samson Adewale Adegoke Maigida commended all dignitaries in attendance and stated that one of major reasons for his belief in the celebration of the day is to foster the spirit of understanding amongst the various tribes in the state and ensure unbiased love and cooperation within the Yoruba community.

Additionally Adegoke noted that the day “is also to emphasize the good and glorifying nature of the Emir of Keffi who overtime has continued to show love to all in his domain.”

He commended the titles bestowed on some eminent Yoruba sons and daughters, some of whom will accordingly become members of the emirate council.

The event ended with fund raising activities for the construction of a worthy Yoruba Community Hall in Keffi. 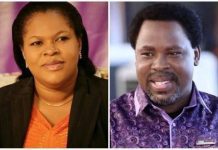 How my husband died – Evelyn, wife of Prophet T.B. Joshua