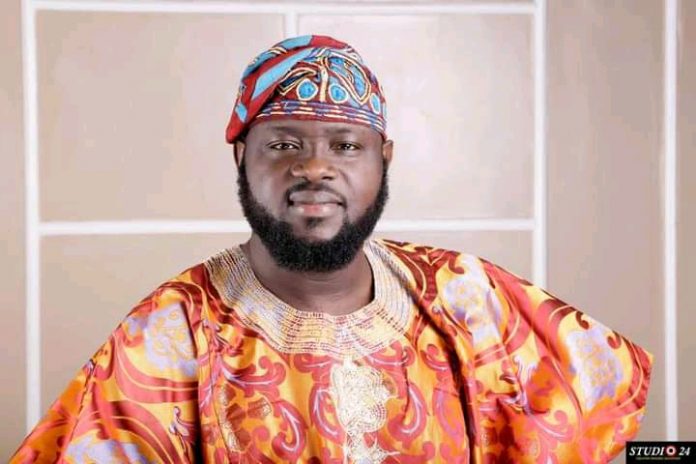 The Ogun State governor, Prince Dapo Abiodun, has suspended one of his senior special assistants, Abidemi Rufai over his alleged involvement in $350,000 unemployment benefits fraud in the United States of America.

His suspension was announced on Tuesday through a statement issued on behalf of the governor by his chief press secretary, Mr Kunle Somorin, a copy of which was made available to our correspondent.

The governor had said that he was disturbed by the arrest of Rufai, and in view of the gravity of the allegations against him, he was suspended.

Governor Abiodun restated his commitment to an open, transparent, accountable and morally upright administration and would not condone any act bordering on criminality by anyone.

The statement read, “The Ogun State governor, Prince Dapo Abiodun, has received the very disturbing news of the arrest of one of his political appointees, Mr Abidemi Rufai, in New York over alleged unemployment benefits fraud in the United States.

“In view of the gravity of these allegations, the Governor has ordered the immediate suspension of the accused appointee.

“The Governor wishes to restate his commitment to an open, transparent, accountable and morally upright Administration and will not condone any act bordering on criminality by anyone.”

Rufai was reportedly arrested on Friday at JFK Airport in New York for allegedly stealing over $350,000 through wire fraud in Washington.

It was gathered that the fund was from the Washington State Employment Security Department(ESD).

The government of Washington had set aside the funds as unemployment benefits for residents during the COVID-19 lockdown.

The 42-year-old aide who disguised as Sandy Tang, to perpetrate the fraud, was said to have made his initial appearance on Saturday May 15, 2021 in New York.

He is scheduled for a detention hearing on Wednesday.

Acting U.S. Attorney, Tessa M. Gorman, was said to have accused Rufai of using the stolen identities of over 100 Washington residents to apply for relief funds for ESD for COVID-19-related unemployment benefits.

He had committed the same wire fraud in Hawaii, Wyoming, Massachusetts, Montana, New York, and Pennsylvania, where he filed fraudulent unemployment claims.

Rufai was appointed as a Senior Special Assistant in August 2020.