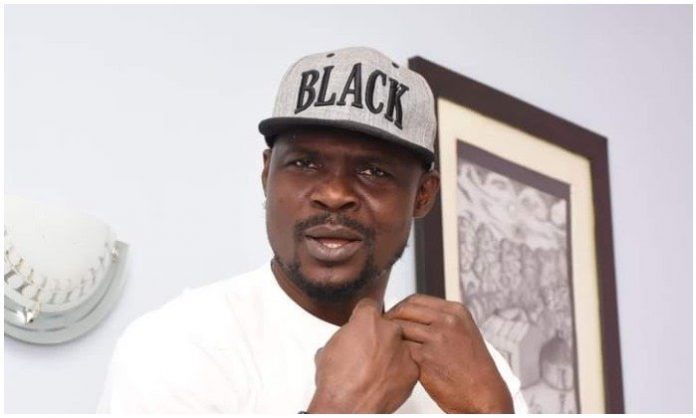 After spending no fewer than 30 days in Police custody, popular Yoruba actor Olanrewaju Omiyinka otherwise known as Baba Ijesha has been granted bail.

His lawyer, Adesina Ogunlana disclosed this today, stating that efforts were being made to meet the conditions attached to the bail.

Baba Ijesha must have been released based on health grounds having reported to have looked “lean and weak” by his lawyer.

Recall that the Yoruba thespian had been held over an allegation of molestation of a 14-year-old girl who happened to be a foster daughter of a popular comedienne, Princess.

His detention had drew mixed grill from some of his colleagues in the theatre industry as some of them clamoured for his release while some others said he should be made to answer for the allegation of child molestation hanging over his head. 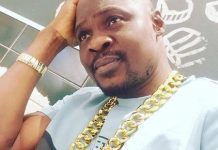 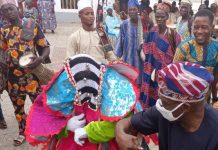 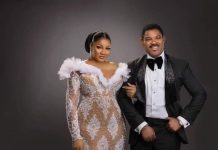 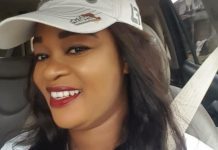 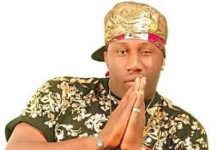