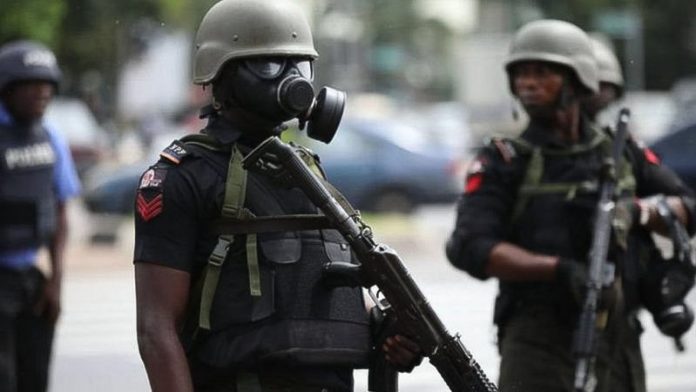 Sources hinted that the hoodlums attacked the police station around 2.am and equally burnt vehicles in the facility.

The hoodlums were said to have also carted away ammunitions, as reported by The PUNCH.

As at the time of filing this report, there has been no official confirmation of the incident, as the state Police Public Relations Officer in the state, DSP Bright Edafe, failed to pick calls put across to his cell phone.