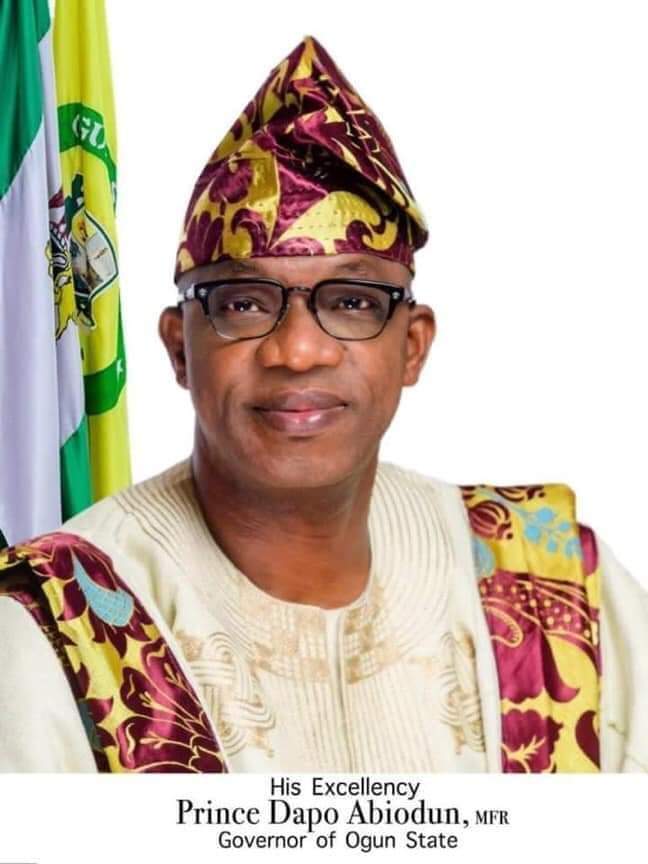 The All Progressives Congress in Ogun State has described the reported intention of the main opposition, the Peoples Democratic Party, to take over the governorship seat of Ogun State come year 2023 as “daydreaming, infantile fancy and political grandstanding devoid of practical reality.”

This was contained in a statement issued in Abeokuta on Friday and signed by the APC Publicity Secretary in the state, Mr Tunde Oladunjoye.

He described the reported unity of factions in the PDP as a charade meant for photo-ops, camera lights and cheap publicity and also as a belated cry when the head was already off.

Oladunjoye said, “Let me assure you that APC and Governor Dapo Abiodun will not be dragged into the 2023 electioneering yet.

“This is a government that will just be two years in office next month. We want our work to speak for us while the opposition continues to day-dream and engage in shadow-boxing.”

The party, however, described as very unfortunate, a statement credited to the factional Chairman of the PDP that the Dapo Abiodun Administration ‘is providing road and water where they were not needed.’

He added, “It is very unfortunate, laughable and an indication that PDP is still in stupor.

“We recognised PDP’s unwitting acknowledgment of the truth that our government is providing roads and water among many other amenities being delivered by Prince Dapo Abiodun to improve the standard of living of the good people of Ogun State, we challenge the factional Chairman to mention just one place in Ogun State that the Dapo Abiodun-led government had provided roads and water where they were not needed.

“We believe that comment came out of vague reasoning and bellyaching; and it confirmed that the PDP has totally lost touch with the needs of Ogun people.”

APC further remarked that “the body and soul of PDP in Ogun State, have since left the party for APC, the juggernauts of PDP, the well experienced politicians that really matter, are already with us in APC, those leftovers in PDP now are just some remnants clinching to the skeleton of their mutilated party.

“The PDP members are like the Bouborn monarchs in France, they had learned nothing and forgotten nothing.”