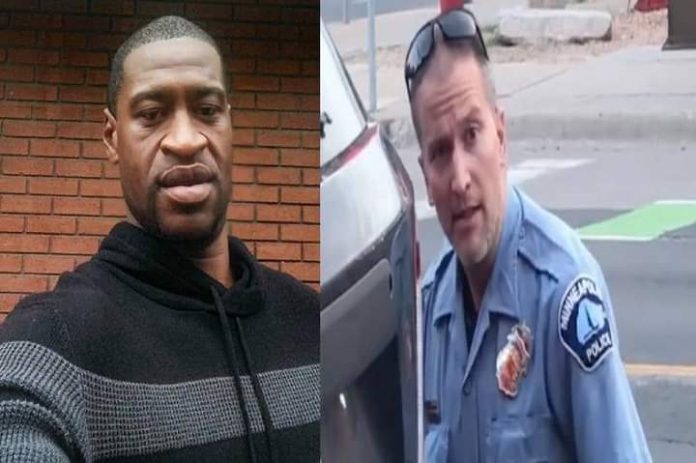 A former Minneapolis police officer, Derek Chauvin, reports have it had been found guilty on all three charges over the death of George Floyd.

Recall Floyd, an African American, died in May 2020 after Chauvin pinned him to the ground and knelt on his neck, which led to the famous ‘Black lives matter’ and ‘I can’t breathe’ protests across United States of America and some parts of Europe.

According to reports, the 12 jurors on the case had found him guilty of second-degree unintentional murder, third-degree murder and second-degree manslaughter.

The maximum sentence for second-degree unintentional murder is imprisonment of not more than 40 years.