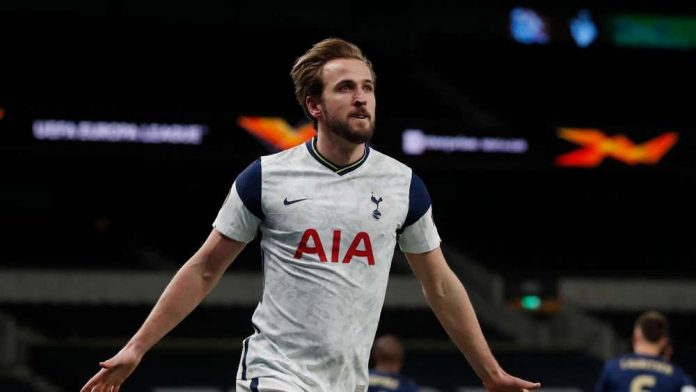 Harry Kane will push for a Tottenham exit if the club fails to achieve Champions League football, according to The Athletic.

The England captain has grown frustrated by a lack of silverware in North London and does not wish to spend a second successive season outside of Europe’s top competition.

Therefore, he will attempt to force a move if Jose Mourinho’s Spurs fail to make the top four this term.