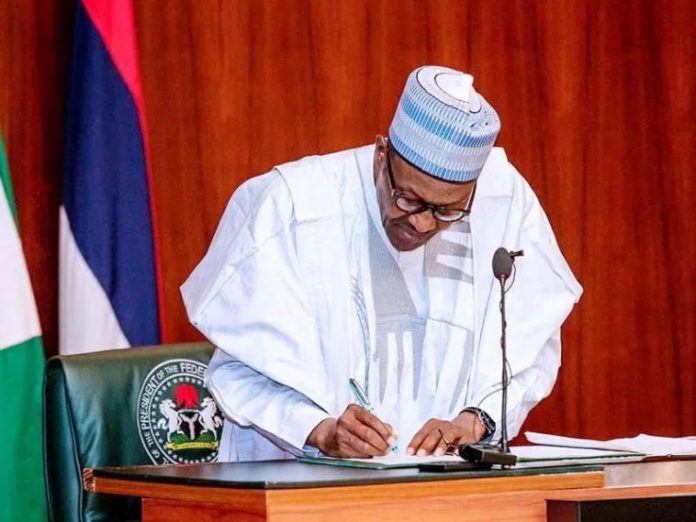 The Minister of Police Affairs, Maigari Dingyadi disclosed this to State House correspondents on Tuesday.

He replaces Mohammed Adamu who the president had on the 4th of February, extended his tenure as the IGP for three months out of which the erstwhile police boss had spent two months and three days. 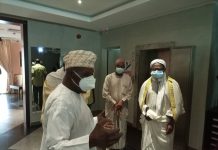