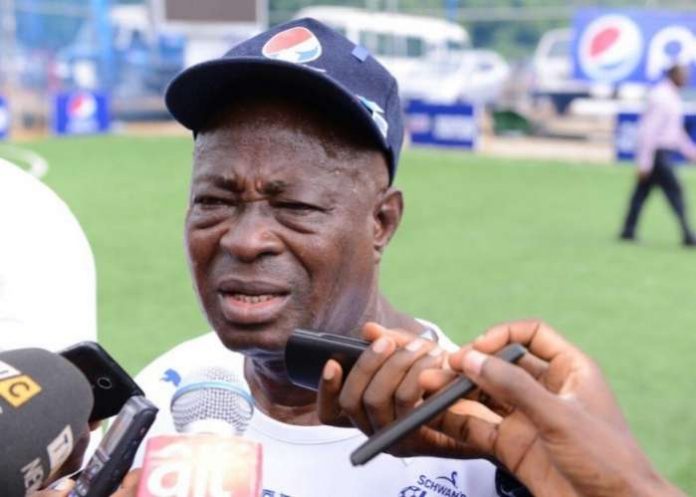 This was contained in a condolence message released by his Chief Press Secretary, Mr Kunle Somorin in Abeokuta on Monday.

In the statement made available to our correspondent, Governor Abiodun said the late football administrator would always remain in the hearts of Nigerians for his passion for discovery and nurturing local football talents into international fame.

He added that the death of Chief Laloko “will no doubt leave a gap in football administration, not only in Nigeria but in the world, and create serious gap in Nigerian football family particularly in the area of developmental and grassroots soccer.”

Governor Abiodun said the late Olori Parakoyi of Egbaland was an advocate of hiring local coaches for international football teams.

Apart from Nigerian football family missing Laloko’s technical know-how, Governor Abiodun noted that the Egbaland and Ogun would equally miss his frank and candid opinions on issues of national interest, especially the round leather game.

The Governor commiserated with his immediate family members, Egbaland, Ogun state, Nigeria, Africa and indeed the world, on the death of Laloko, who he described “as one of the finest football administrators Nigeria had produced.”

Recall that the late Chief Laloko died on Sunday in a Lagos hospital, according to one of his children.
Share on:
WhatsApp