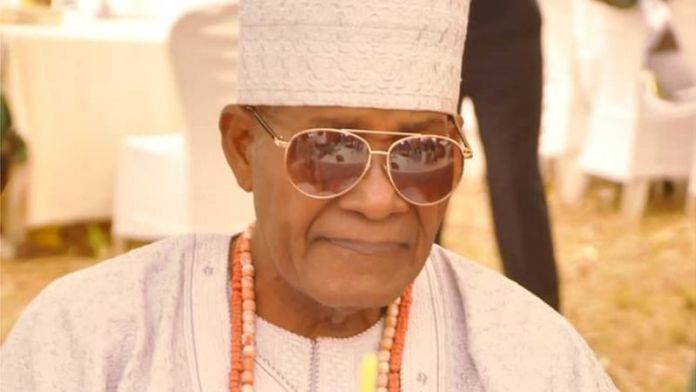 An impeccable source told our correspondent that he regained his freedom around 8pm on Tuesday, after spending almost four days in the kidnappers den.

It was gathered that a ransom of N5m was paid before he was released.

He is said to be receiving treatment in a hospital presently.

He was reportedly kidnapped while returning from Ijebu Ode to his base in Ijebu Igbo in his vehicle with the number plate W3J9.

The state Police Public Relations Officer Abimbola Oyeyemi confirmed that the elderly man has been released to our correspondent in a telephone interview.

He, however denied knowledge of payment of any ransom.

He said, “The community leader has been released. The Commissioner of Police, myself and other police officers were in Ijebu Igbo till about 7pm yesterday (Tuesday).

“I was not aware of payment of any ransom.”

The kidnap came less than a week after two female students identified as Adeyemo Precious and Oyefule Abiola studying Forestry and Wildlife Management, and Agricultural Economics were abducted at about 9pm when gunmen attacked Igbole Aibo Quarters of Ayetoro, in Yewa North Local Government Area of the State.

The students were rescued safely 48 hours later through the coordinated efforts of the security men.