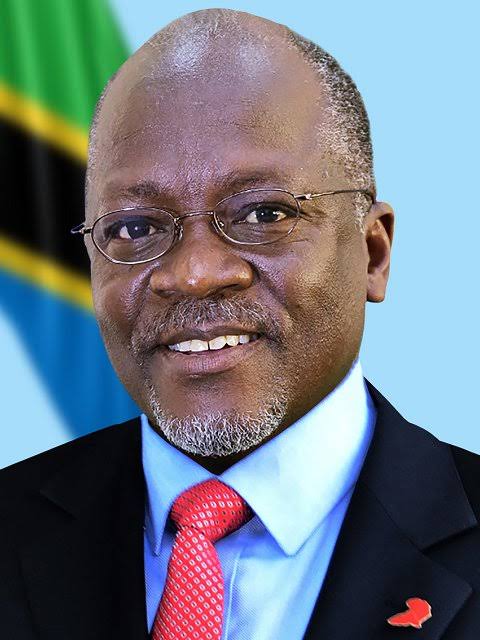 A former Nigerian President, Chief Olusegun Obasanjo has described the late Tanzanian president, John Magufuli as a statesman, profound thinker and a patriot.

This was contained in his condolence message addressed to the new president of the country, Ms.Samia Suluhu Hassan, dated March 19,2021 signed by Obasanjo’s media aide, Kehinde Akinyemi, a copy of which was made available to our correspondent.

While he noted that Magufuli devoted himself to the service of his country and African continent, he said he received the news of his death with deep shock and sorrow.

Obasanjo said the deceased recorded major feats in infrastructural development, among which was constructing a standard gauge railway connecting the country with its neighbours.

He added that as a patriot, Magufuli made sterling contribution to the socio-economic development of Tanzania, saying that In all of his undertakings, he acquitted himself as an African leader of great distinction to his country.

While further commiserating with people and the government of Tanzania, Obasanjo noted that indeed, Africa has lost one of its finest sons, and he would be sorely missed by all.

He also sympathised with the family of the deceased and he prayed to God to grant them the fortitude to bear the irreparable loss and grant the soul of the departed eternal rest.

The statement read in part, “As a statesman, profound thinker, tactician and patriot, President Magufuli devoted his time to the service of Tanzania in particular and our continent in general.

“He made noteworthy contributions to several infrastructural developments in such areas as standard-gauge railway to connect the country with its neighbours, major highways and a bus system in the commercial hub of Dar-es-Salaam.

“As a patriot, he made sterling contribution to the socio-economic development of Tanzania. In all of his undertakings, he acquitted himself as an African leader of great distinction to his country.

“Indeed, Africa has lost one of its finest sons. He will be sorely missed by all of us, particularly your good self, who had worked closely with him as his Vice-President striving to create opportunities for the growth and development of Tanzania and Africa.

“I pray God to grant you the wisdom, courage and fortitude you will need as you assumed, today, his mantle of leadership to bring his life-long struggle to a continuum for the good of Tanzania and the continent.

“On behalf of my family and on my own behalf, I wish to express our heartfelt condolences to you, the government and people of Tanzania on this great loss.” 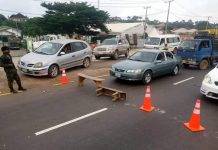