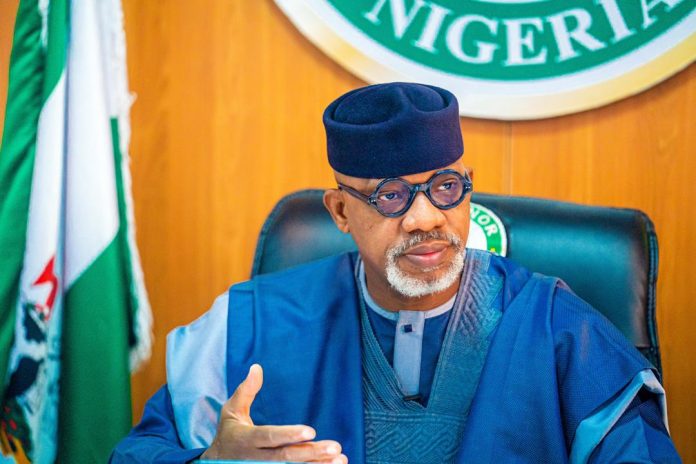 Ogun State Governor, Prince Dapo Abiodun, has directed the security agencies to rescue the two kidnapped students of the Olabisi Onabanjo University, Ayetoro campus, unhurt and arrest the perpetrators of the kidnap.

The governor described the incident as unfortunate, stating that security was being beefed up in the state.

The governor’s Chief Press Secretary, Kunle Somorin who issued the statement on behalf of his principal said the State Government and security forces are working on the situation and collaborating with relevant people to ensure victims’ safe return.

He said: “the incident is most unfortunate. The Government is beefing up security in the whole State. We just sent logistic and technical support to the Joint Security Intervention Squad in that local government area. Amotekun team will soon join them.

“While we sympathise with parents, relations and the university community, we want to assure them that their wards will be rescued unhurt. We are on top of the situation”.

The Governor, Somorin said, also charged the security people to engage locals in intelligence gathering to know where the bandits might be hiding within the surrounding township, villages and in the forest, “saying security is a collective responsibility of both the government and the governed.”