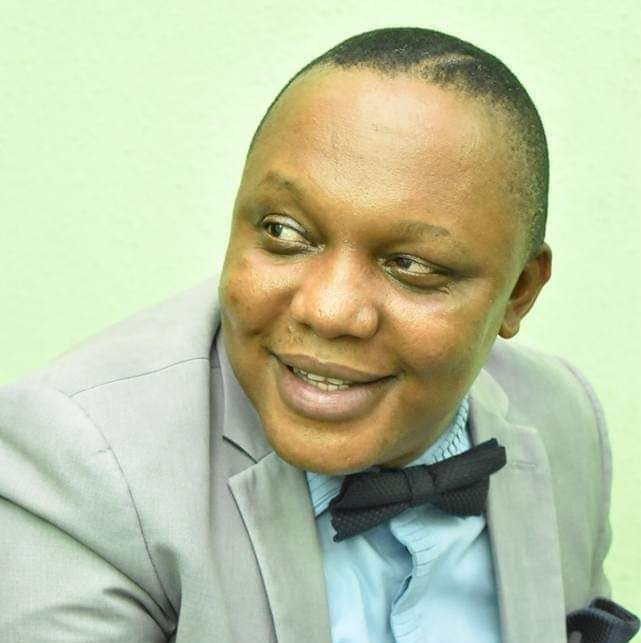 An accomplished journalist and seasoned Public Relations Executive, Mr Kola Adepoju, FICA has been appointed the Acting Head of Directorate of Public Relations,Federal University of Agriculture,Abeokuta(FUNAAB).

His appointment was contained in a letter signed by the University Registrar, Dr.Bola Adekola.

Until his appointment, Adepoju an Assistant Director of Public Relations,Media and External Relations was the Coordinator of FUNAAB Radio 89.5 FM and a Co-host of the popular interactive live programme of the Station, ‘Boiling Point’.

Checks revealed that this is not his first stint as Head of Public Relations as he earlier served in the capacity during his sabbatical leave appointment at Caleb University,Imota-Ikorodu, Lagos.

The news of Adepoju’s appointment (who in 2019 was honoured by the Ogun State Council of Nigeria Union of Journalists(NUJ) as Ambassador of Journalists) threw the body of newsmen and Public Relations into celebration mood.

Records informed that before joining FUNAAB as Principal Public Relations Officer, Media and External Relations in 2008, Adepoju, a product of Loyola College,Ibadan, Nigerian Institute of Journalism(NIJ) Lagos, Ogun State University, Ago-Iwoye and London Academy for Higher Education(LAHE) had carved a niche in Journalism and Public Relations.

He started his professional career in Journalism in 1996 as Grassroot Correspondent ,Oke Ogun Community News,Ibadan under the renowned Journalist, Mr.Okiki Abiola.

Thereafter, he became a political reporter with Third Eye Newspapers, Ibadan covering the Molete residence of the then strongman of Ibadan politics,the late Alhaji Lamidi Adedibu under the political editorship of Messrs Paul Ogundipe, Idowu Samuel, Adewale Rasheed and Adeola Oloko( the current spokesman of Olubadan of Ibadan)

He offered credible leadership in his service to journalism and Public Relations as former Chairman of Correspondents’ Chapel of NUJ during which he moved the Chapel to it first secretariat which was commisioned by the then Governor Gbenga Daniel of Ogun State.

Earlier, he served as Treasurer and Secretary of the same body as well as Treasurer of Sports Writers Association of Nigeria(SWAN).

Adepoju also made his impact felt in Nigeria Institute of Public Relations(NIPR) Ogun State Chapter where he served in the executive as the Chapter’s Public Relations Executive( PRO of PROs) under the Chairmanship of Mr.Femi Dokunmu.

Adepoju, a Fellow of Institute of Corporate Administration of Nigeria (FICA) is presently the Public Relations Officer of African Projects Against Suicide(APAS), Ogun State Chapter.

Adepoju has won several awards which include Most Outstanding Media Correspondent (2005) and Ogun State Public Relations Executive of The Year( 2010 and 2016).

He’s a devout christian and a passionate family man.