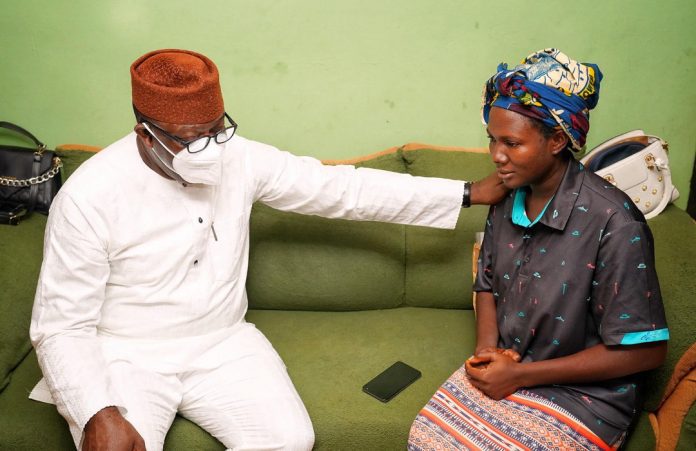 Recall that on Sunday 21st  February, seven officers of the Nigerian Air Force lost their lives in  a military plane crash in Abuja. According to the Minister of Aviation, the Beechcraft KingAir B350i (NAF 201) craft crashed due to an engine malfunction.

Late Olawunmi, an indigene of Ogotun-Ekiti died alongside six others in the crash.