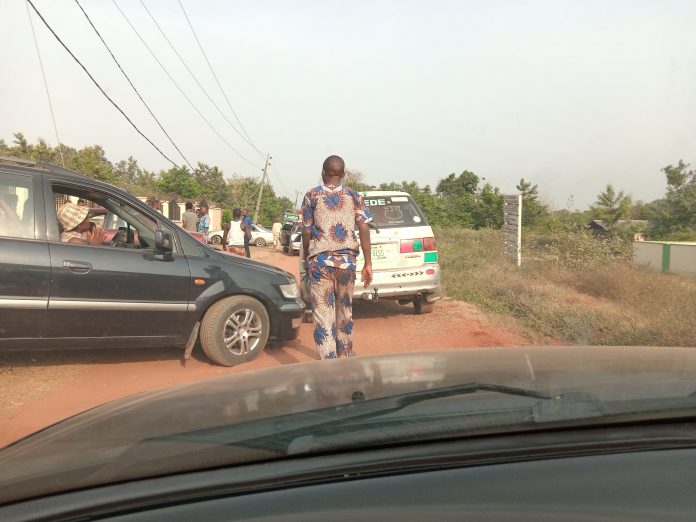 Motorists and travellers on the Lagos-Abeokuta Expressway were on Thursday morning marooned on the highway around Itori and Wasimi village as students of a secondary school close to Wasimi village blocked the road.

The students in their hundreds were said to be protesting the death of one of them who was allegedly knocked down and killed in front of the school by a moving truck.
They prevented vehicles from both sides of the road from moving, as they created barricades along the Expressway, to express their anger.
Motorists had to divert to bush paths and abandoned roads which criss-crossed villages around Wasimi village. 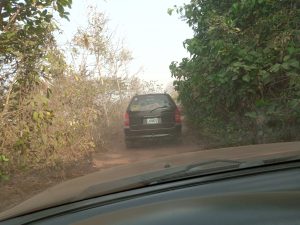 When contacted on the telephone, the Ogun State Police Command Public Relations Officer, Abimbola Oyeyemi, said “the area Commander of the area would soon move to the scene.”
Details later…
Share on:
WhatsApp