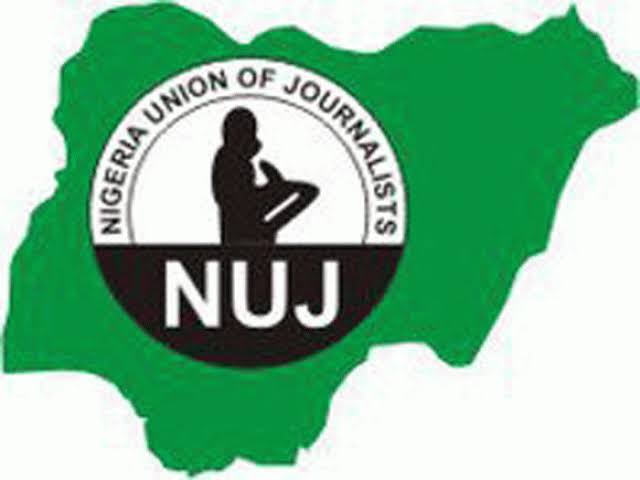 The Nigeria Union of Journalists, Federal Capital Territory Council, has called for the immediate release of Okechukwu Nnodim, a correspondent with the Punch Newspapers.

Nnodim was allegedly kidnapped by four gunmen on Wednesday night in his Abuja residence.

The hoodlums were said to have gained access to his residence by scaling his fence after firing several gunshots in the air.

In a press statement released by the council Friday, jointly signed by the chairman and secretary, Emmanuel Ogbeche and Ochiaka Ugwu respectively, condemned the heinous act in totality and called for the unconditional release of Nnodim for him to be reunited with his family and colleagues.

The statement read in part, “It is unacceptable that a journalist is abducted and held for whatever reason. A fundamental pre-requisite for a free media is that journalists be allowed to move freely in their efforts to gather and transmit information.

“While condemning this heinous act in strong terms, we urge the kidnappers to release the journalist immediately, and charge the security agencies to do all they can to ensure that Nnodim and all those held by kidnappers and bandits are rescued while the perpetrators are brought to justice.

“It is time journalists stopped being endangered species for doing their constitutional duties. It is unfortunate that other forms of harassment against the press are becoming frequent.

“It is worrying that journalists have been assaulted while covering events and several others have reported receiving threats over their work.

“As a council, we demand that immediate steps be taken to arrest this ugly development so that journalists can fulfill their constitutional mandate unhindered.”