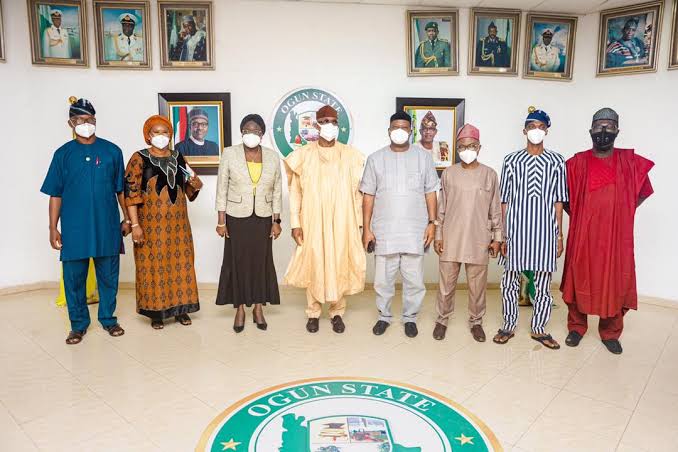 The All Progressives Congress Caretaker Committee in Ogun on Wednesday received five out of the seven lawmakers who recently defected from the Allied People’s Movement to the APC at the party secretariat in Abeokuta.

They were also presented with the party’s constitution.

Leading the defectors to the party secretariat, the Speaker of the state House of Assembly, Olakunle Oluomo congratulated the party for the achievement recorded.

The Speaker who said the party had 15 members from the beginning of the present administration, added that the party could now boost of 22 members out of the 26-member assembly.

Oluomo explained that the new members had been cooperating with the state government despite being in opposition party, stressing their support had assisted in the development of the state.

Responding, the state APC Caretaker Chairman, Yemi Sanusi welcomed the defectors, and told them to play the game according to the constitution of the party.

He said the party would send messages to wards and local governments that everyone must be welcomed.

He said, “It is our duty to send messages to wards and local governments that everyone must be welcome, no discrimination, no rancour and where there is problem let us know.

” Play the game according to the rules so that we can have a united party and the challenges of 2023 will be easy for everybody.”

The party chairman thereafter, presented the symbol of the party including the constitution to the new members.

Responding on behalf of the defectors, Oyedeji, former Minority Leader, appreciated the party for accepting them into the party. 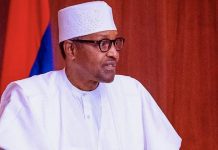 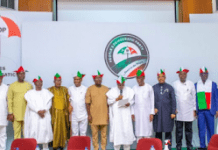 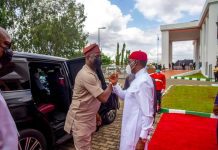