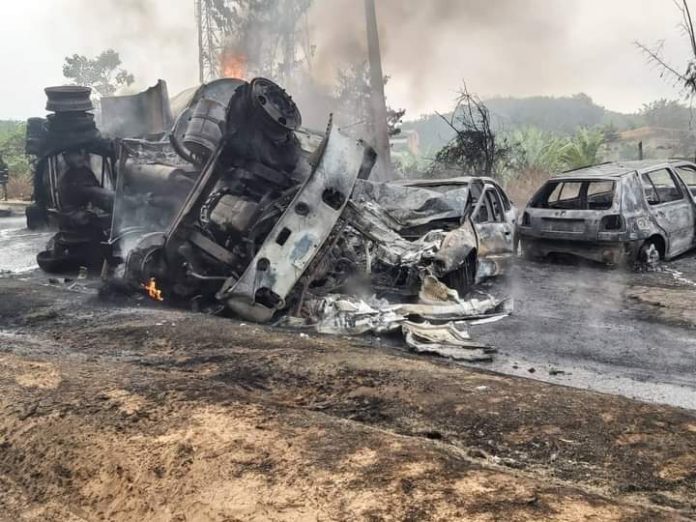 A combination of factors such as speeding, dangerous driving, bad tyres, driving against traffic, bad roads and mechanical faults had been attributed to road crashes in 2020 which claimed 176 lives in Ogun State.

This was contained in a statistics released by the Ogun State Traffic Compliance and Enforcement Corps on Monday, a copy of which was obtained by our correspondent.

In the statistics made available through the Public Relations Officer, TRACE, Babatunde Akinbiyi, these176 persons were made up of 133 males, and 43 females.

A total of 990 others sustained varying degrees of injuries in various accidents involving vehicles, tricycles and motorcycles across the state.

The statistics showed that a total number of 852 road traffic crashes  were recorded during the period under review.

Giving further breakdown of this number, 99 of the accidents were fatal, 567 serious while 186 were minor.

It stated that during the period, 3,021 people were involved in the various accidents, out of which 990 persons made up 695 males, 295 females sustained varying degrees of injuries. 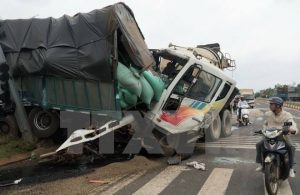 1,855 persons were rescued unhurt due to prompt response to 594 emergency calls received by TRACE Corps,” the statistics showed.

“1,650 motor vehicles and 346 motorcycles were apprehended for various offences during the period under review, ” it added.