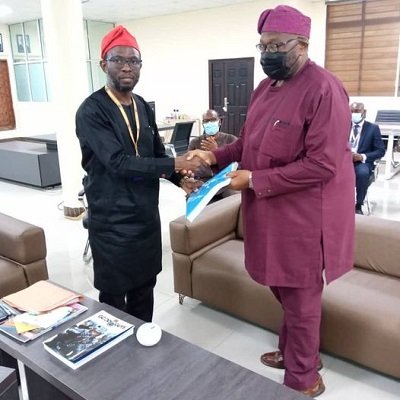 A Professor of Plant Pathology and former Dean, Faculty of Science, Damola Oke has been appointed the acting Vice-chancellor of the Lagos State University, Ojo.

Until his appointment by the institution’s Senate on Monday, he was the Deputy Vice-chancellor, Administration.

The five-year tenure of the former VC, Prof.Olanrewaju Fagbohun ended on Monday.

It was gathered that 113 professors attended the emergency Senate meeting where Oke polled 61 votes to defeat Prof. Wahab Elias, the Deputy Vice-Chancellor, Academics, who got 51 votes.

Oke joined LASU as an Assistant Lecturer in the Department of Botany in 1984 and became a Professor in 2004.

Recall that the Visitor Governor Babajide Sanwo-Olu had on Friday cancelled the selection process of a substantive VC embarked upon by the Senate’s selection committee.

The committee had recommended Professors Olumuyiwa Odusanya, Sena Bakre and Kabir Akinyemi to the governor, but he discarded that due to barrage of petitions that greeted the selection process.