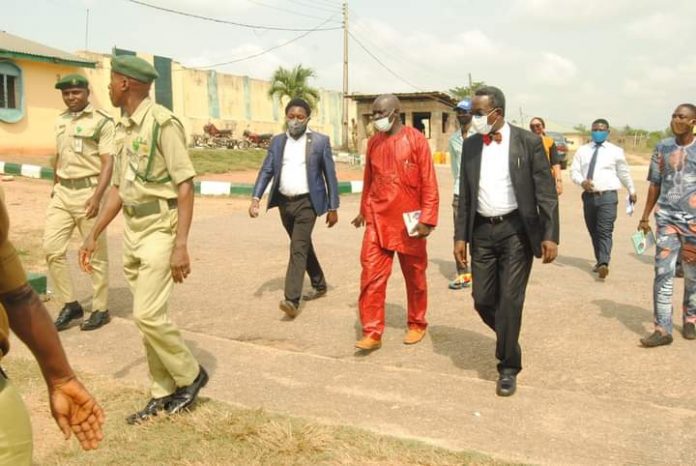 As part of its mandate to ensure justice is served to all parties, the Ogun State Judicial Panel of Investigation has visited some of the scenes of crime mentioned by petitioners and respondents before it.

Recall that there were series of allegations by petitioners against the defunct Special Anti-Robbery Squad in the way and manner its officers tortured, harassed, molested and victimised citizens, hence the need for on site assessment of the facility for proper investigation, to unravel truths and get facts on various petitions currently being treated by the Panel.

Speaking with journalists, the Chairman of the panel, Justice Solomon Olugbemi (retd) who led other panel members said the need for on-site assessment of the facility for proper investigation became imperative so as to ascertain the veracity of claims of both petitioners and respondents.

He said, “During the course of giving evidence, several witnesses that came before the Panel mentioned the former office of the defunct Special Anti-Robbery Squad, Magbon now in use by the new outfit SWAT and Oba Correctional Centre, Abeokuta among others.”

“The panel visited the Locus in quo somewhere in Alagada area of Oba in relation to an alleged extra- judicial killing by a Mobile Police Officer, Sergeant Tunji Ademuyegun attached to the New Abeokuta Correctional Service, Oba facility sometimes in 2019.

“We also inspected the security outposts of the Army, Mobile Police and Correctional Guards to gather useful information on how the run-away police sergeant could have successfully escaped.”

According to him, during the visit, two eye witnesses Alhaji Sulaimon Salisu and Mr. Oluwafemiwa Kehinde Owosa at the scene where Sergeant Ademuyegun was alleged to have shot late Biola Adeyanju spoke with the Panel.

“They alleged that the officer shot sporadically after being drunk and the bullet eventually hit the deceased,” he added.

The Chairman reiterated the commitment of the panel to holistic fact findings and thorough investigation into all petitions before the panel to deliver justice to all without fear or favour and to make appropriate recommendations to the government. 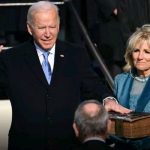 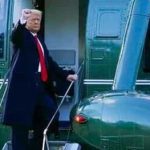