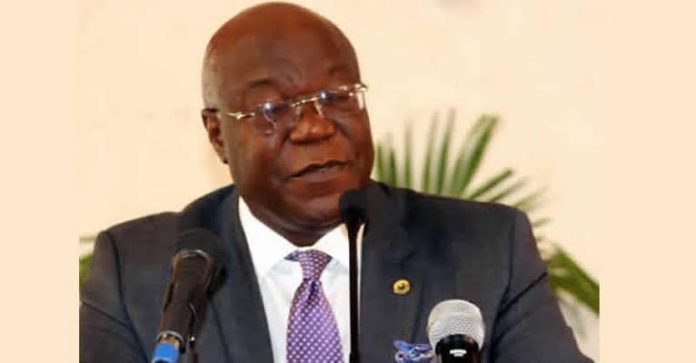 President Muhammadu Buhari says the former University of Lagos Vice-chancellor, Prof. Oyewusi Ibidapo-Obe will be sorely missed, as he mourned the death of the don.

This was contained in a statement entitled, ‘President Buhari mourns former UNILAG Vice-Chancellor, Prof. Oyewusi Ibidapo-Obe’, released on Monday by the Special Adviser to the President on Media and Publicity, Femi Adesina, on behalf of his principal.

President Buhari had condoled with the academia, government and people of Osun State, family and friends of the departed professor.

The statement read, “The President affirms that the scholar and administrator will be sorely missed by the academia, government and the country as his sudden transition left a gap that will be difficult to fill, considering his contribution to the development of education, with a rich pedigree of being President of the Nigerian Academy of Science, Chairman of the Committee of Vice-Chancellors of Nigerian Universities and upwardly rising over the years with a distinguished career.

“President Buhari condoles with students and staff of the University of Lagos, First Technical University and the Nigeria Universities Commission over the loss, as well as the government and people of Osun State.

“The President prays for the repose of the soul of the scholar, and God’s comfort for his family.”