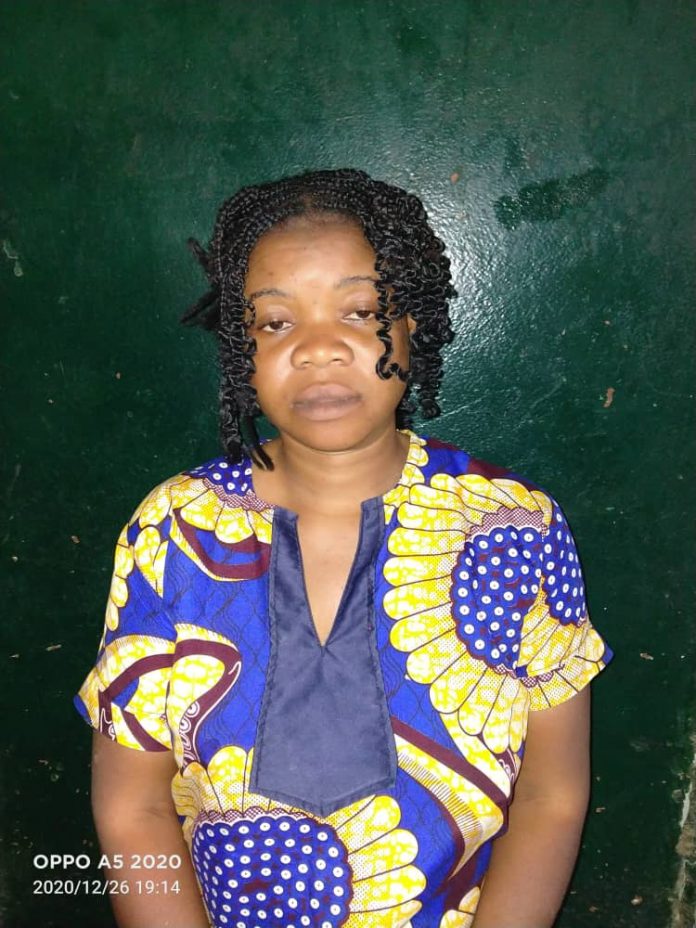 The state Police Public Relations Officer, Abimbola Oyeyemi, said the suspect was arrested on 22nd of December 2020 over alleged abduction and trafficking of two under-aged girls.

He said the arrest of the suspect followed a report by one Oluwaseun Aduratola and one Sakirat Fasasi, both residents of Siun town in Obafemi Owode Local Government area of the state.

Oyeyemi added that they lodged a report at Owode Egba police station that the suspect abducted their daughters namely Blessing Aduratola 15 and Hasisat Fasasi 16.

He said, “They further explained that the suspect who is a notorious human trafficker is about taking the two girls to Libya where they will forced into prostitution.

“On the strength of the report, the Divisional Police Officer, Owode Egba, Mathew Ediae quickly swung into action with his detectives and through intelligence- driven investigation, they succeeded in arresting the suspect.

“During interrogation, the suspect confessed being a human trafficker and that she has been into the business for a long time.

“She confessed further that her husband is based in Italy while she stays in Nigeria, recruiting young girls and sending them to her husband in Italy enroute Libya where they will be using them for prostitution.

“Concerning the two girls she recently abducted, she confessed that the two of them had been taken to Kaduna State from where they will be transported to Libya.”

Oyeyemi said the two victims had been rescued in Kaduna by the police.

Meanwhile, the state Commissioner of Police, Edward Ajogun has ordered the immediate transfer of the suspect to the Anti-Human Trafficking and Child Labour Unit of the State Criminal Investigation and Intelligence Department for further investigation.

The CP also appealed to parents to always be mindful of their children’s well-being, especially the female ones in order “to safeguard them from those wolves in human skin.” 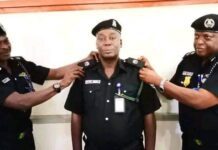 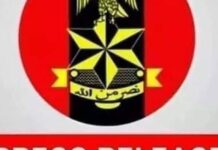