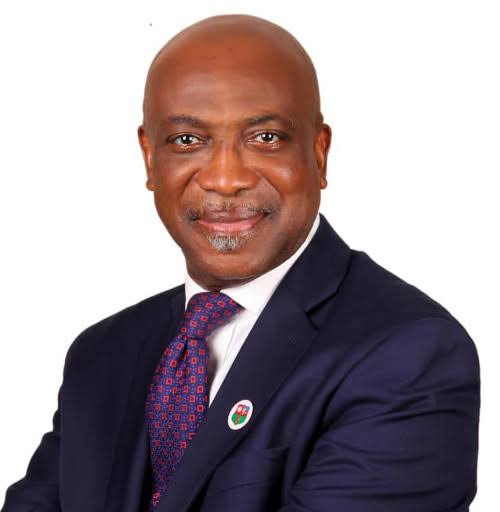 The Nigerian Association of Chambers of Commerce, Industry, Mines and Agriculture has called on the Ministry of Communications and Digital Economy and the Nigerian Communications Commission to extend the deadline for the planned linking of Subscribers Identity Modules cards to National Identity Number.

It suggested that the deadline for implementation should be extended to 28th February 2021.

The Association’s appeal came on the heels of a statement from the Public Affairs Unit of the Nigerian Communications Commission dated December 15th 2020 on the implementation of new SIM registration rules.

The statement required that Mobile phone subscribers should link their SIM to their NIN within two weeks (from December 16, 2020 and end by 30th December 2020); after which all SIMs without NIN will be blocked.

In a statement signed by the Director-General, NACCIMA, Ambassador Ayoola Olukanni, noted that it was appropriate to link SIM to NIN as part of steps to prevent abuse and misuse of SIM cards, especially for criminal purpose and to address the security challenges facing the country.

He, however, argued that it was important to stress “that there is a need for extension of the period of implementation of the new SIM Regulation rules for at least two months, to end end on 28th February 2021.”

Adducing reasons for the two-month period, he said currently not many Nigerians had NIN numbers consequently many would rush and crowd various NIN registration centres in a desperate bid to obtain their NIN numbers.

He added that the Nigerian Centre for Disease Control had warned of second wave of the Covid-19 pandemic and advised against crowding and that Nigerians must observe social distancing.

He said, “Crowding will certainly occur at the registration centres for the NIN and this should be avoided to prevent spreading of Covid-19.”

Olukanni said in addition that business activities were usually at their peak in the last two weeks of the year, hence the enforcement of this new SIM Regulations record update, would certainly affect businesses adversely.

Also, he said it would engender incidence of truancy and absenteeism on the part of staff desperate to update their SIM, and besides, a rushed exercise would provide avenue for corruption and touting.

He said, “It is against the background of the foregoing that NACCIMA is appealing to the Honourable Minister, and the Nigerian Communications Commission and by extension all the stakeholders, to extend the period of the exercise to at least 28th February, 2021.” 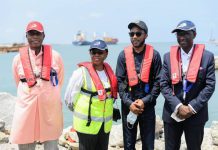