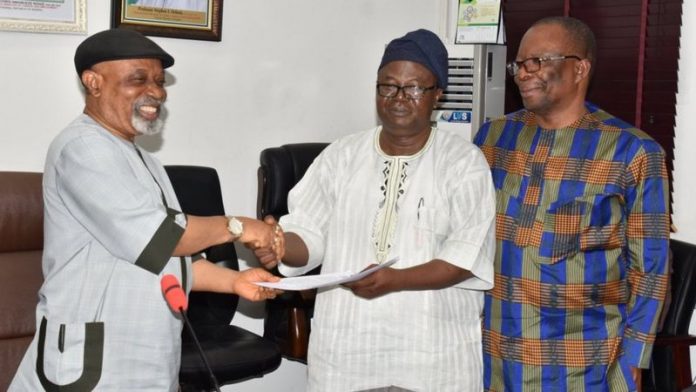 The Academic Staff Union of Universities has agreed to call of its eight-month lingering strike which has halted academic activities in the public universities.

The union leadership reached the consensus during a meeting with the government team led by the Minister of Labour and Employment, Dr Chris Ngige, in Abuja, on Friday.

The government also promised to increase the total payment to the union to ₦70 billion.

This is happening a week after the Federal Government accepted the demand by the Academic Staff Union of Universities (ASUU) that they be exempted from the Integrated Payroll and Personnel Information System (IPPIS).