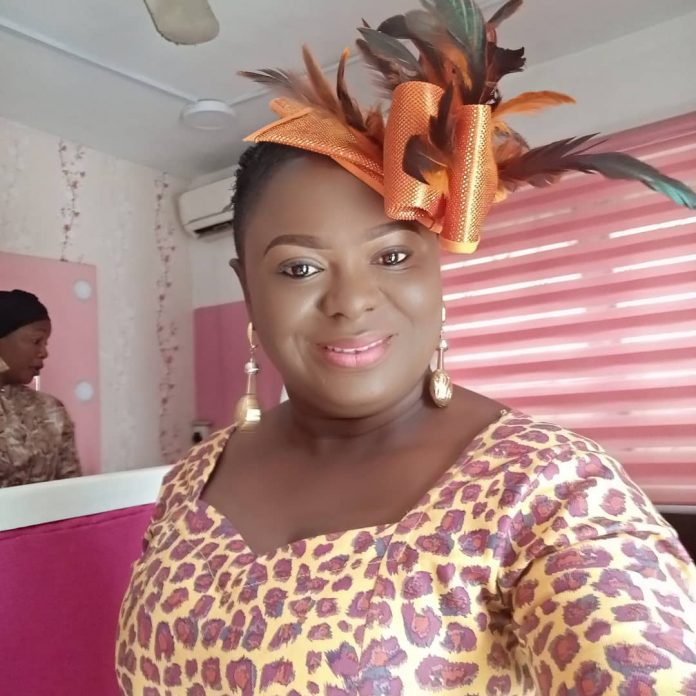 The Nigeria Association of women Journalists, Ogun State Chapter has called on Governments and Non- governmental organisations to step up support to end all forms of violence against women.

The Chairperson of the chapter, Mrs Modupeola Sobukonla made the call in an interview with journalists in Abeokuta during the commemoration of this year’s international day for the elimination of violence against women.

The theme for this year’s celebration is ‘Orange the World: Fund Respond, Prevent, Collect.’

Sobukonla said NAWOJ as an association in the state would continue to expose perpetrators of all forms of violence against women in the society.

She said, “NAWOJ as an association gives voice to the voiceless people in both rural and urban communities.

“NAWOJ would through its reports and investigative journalism continually ensure that victims of abuses and violence attacks are given the required platform to get justice.”

She urged the government to strengthen all laws aimed at emancipating the wellbeing of women and children in the country.

She equally appealed to security agencies to be responsive to the plights of women “who come to report cases of abuse and attacks on them.”

The Ogun NAWOJ chairperson also urged women to support one another in achieving their full potential and avoid acts capable of making them vulnerable to abuse and attacks from the opposite sex.