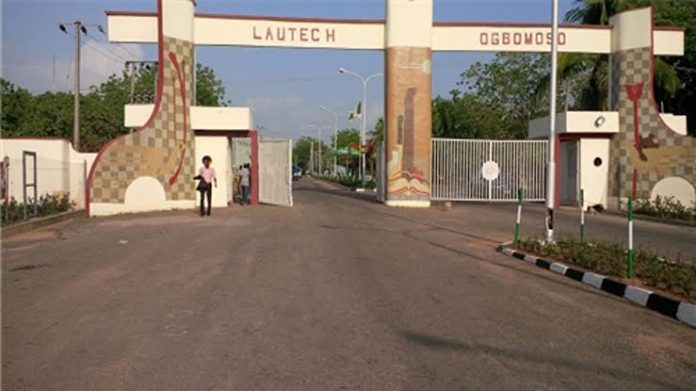 The National Universities Commission has superintend the ceding of the Ladoke Akintola University, Ogbomoso, to the government of Oyo State, while Osun retains the College of Health Sciences.

Both governors of Osun and Oyo states, Adegboyega Oyetola and Seyi Makinde, were said to agreed to cancel the joint ownership of LAUTECH and Ladoke Akintola College of Health Sciences.

The Executive Secretary of the National Universities Commission, Prof. Abubakar Rasheed, disclosed this in a press briefing in Abuja on Friday.

He said, “It is gratifying to note that after extensive deliberations, negotiations and consultations, both owner states mutually agreed terms and the joint ownership of LAUTECH was formally dissolved.

“The mutually agreed dissolution was formalised through the signing of a memorandum of agreement by the Executive Governors of Oyo and Osun States witnessed by the Attorneys-General of both States, giving legal effect to the transfer of ownership of Ladoke Akintola University of Technology (LAUTECH) to the Government of Oyo State and the College of Health Sciences, Osogbo, to the Government of Osun State.

Before this development, the joint ownership of the school has its challenges, as both states were always at loggerheads concerning its funding among others.