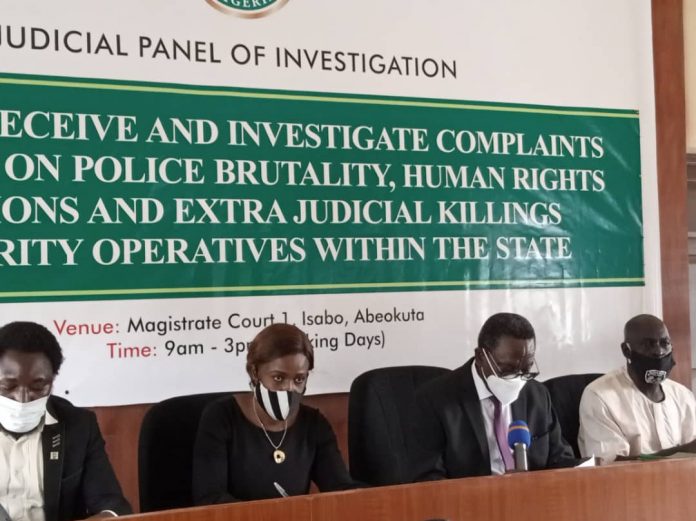 A counsel to one of the petitioners before the Ogun State Judicial Panel of Investigation, Akinyemi Adetunji has called on the panel to prevail on the police in the state to produce the officer who shot his client, Kamol Ganiyu, in the right leg.

Our correspondent who was at the Magistrate Court 1, Isabo, Abeokuta  on Monday where the panel was sitting,  reported that the counsel made this call while appearing before the panel set up to investigate complaints of victims of police brutality, human rights violations and extra judicial killings by security operatives within the state.

He equally repeated this while granting interview to journalists after the court’s proceedings.

He said he hoped by December 2, 2020 when the proceedings on the case would continue, police would have concluded their investigation and produce the culprit (officer), in order to face justice.

He said his client had provided enough information to help the police, especially those at Ibara Police division to fish out the culprit.

He said, “We have provided enough information to the police as to where, when and how the incident happened. They have up till December 2, when the next hearing is fixed to produce the culprit (officer).

“We want justice served in this case.”

Recall that 33-year-old Ganiyu who petitioned the panel on how he was shot on the right leg on the 17th of July 2018, in Ibara area of Abeokuta which had impaired his movement.

The victim also told the panel how some officers which he claimed were handling the case later invited to Eleweran, offered him N250,000, and asked him to sign a form that he would not pursue the case in court which he declined.

Narrating how the incident happened, the victim who now uses walking stick, said on the fateful day he was driving and right under Ibara bridge in Abeokuta, he heard a gun shot which penetrated his car and destroyed his right leg.

He said  he fainted after loosing so much blood and was rushed to the Federal Medical Centre, Idi Aba, Abeokuta where he spent over six months receiving treatment.

Ganiyu equally told the panel he had been told by the doctor who handled his case he could walk again and be back to his normal life if he would seek medical help abroad.

He said he needed government’s support because in the X-ray he took after the incident revealed that the joint in the affected leg has been damaged by the gun shot and a huge amount was needed to fly him outside the country for adequate treatment.

On their part, the police respondents, ASP Akeem Jimoh and Inspector Lola Onifade who were accused of offering the victim a sum of N250,000 to bury the case denied the accusation and they failed to reveal the identity of the police officer who shot Mr Ganiyu.

Speaking, the Chairman, Ogun Judicial Panel of Investigation, Hon. Justice Solomon Olugbemi said that a total of 207 medical bill receipts, 8 photographs and a cloth with blood stain were received while the car with bullet hole was also inspected and marked as evidences presented by the petitioner. 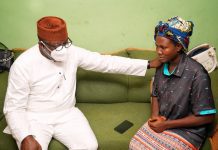 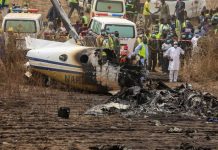 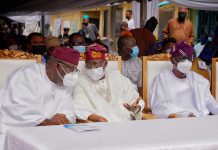 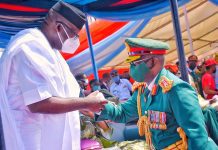 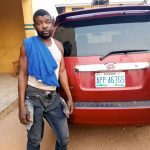 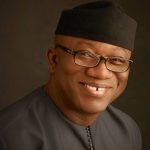 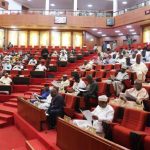