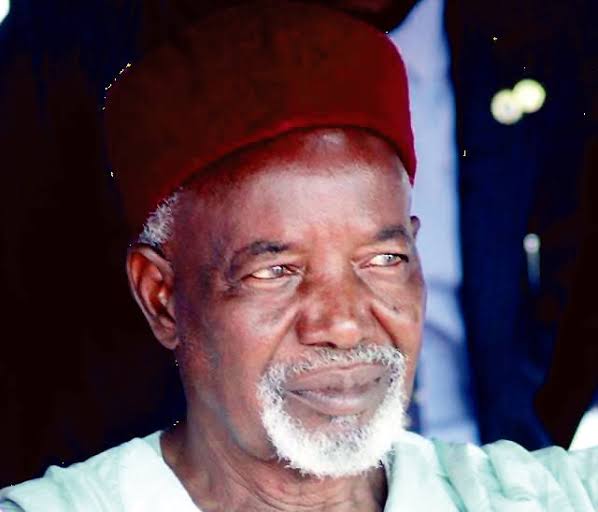 He was reported to have died early on Wednesday morning in his Kaduna home.

Musa was elected governor in 1979 but was later impeached in a controversial manner.

A former Senator from the state, Shehu Sani announced the death via his Twitter handle this morning.

Balarabe Musa was a journalist’s delight in granting down-to-earth interviews on politics and other national issues.