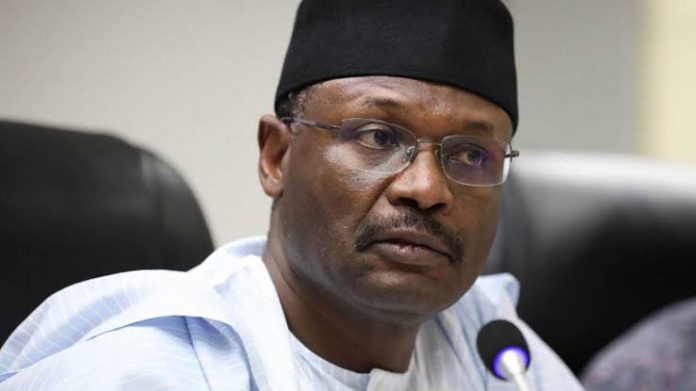 As voters are eager to cast their votes in the governorship election in Ondo State, a disturbing news has it that a boat had capsized in one of the riverine communities, Ilaje area in the state.

The boat was reported to be conveying some ad-hoc staff of the Independent National Electoral Commission and voting materials to the community when the incident happened.

So far no casualty has been recorded as rescue efforts had commenced, but some of them who could swim had swam to safety

Meanwhile, the candidate of the Peoples Democratic Party, Eyitayo Jegede, had arrived the venue on Oba Adesida Road, Akure where he would cast his ballot.

.Many of the voters are not wearing face masks and social distancing was equally observed in its breach

.There is high turnout of voters in Akure

. Simultaneous accreditation being done currently throughout at voting units, and voting has commenced

.Rains threatening in some locations in the state

.Some of the governorship candidates have cast their ballot

Sent from Yahoo Mail on Androi