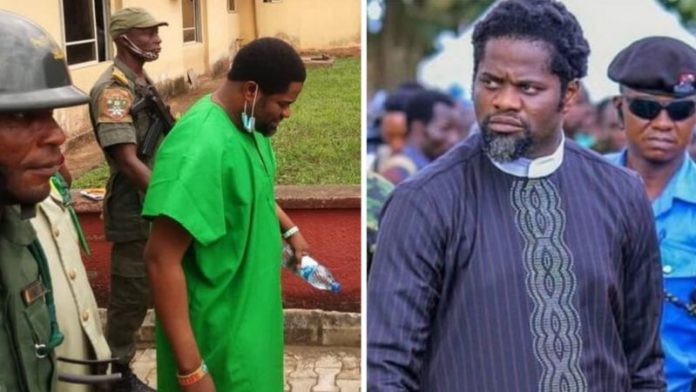 A cleric and founder of Sotitobire Miracle Centre, Akure, Babatunde Alfa alongside five others have been sentenced to life imprisonment over last year’s disappearance of a one-year- old child, Gold Kolawole, from the church.

They were found guilty on two- count charge bordering on kidnapping, aiding and abetting to kidnap preferred against them by the court.

While giving his judgement, Justice Olusegun Odusola said the prosecution proved circumstantial evidence against the accused persons beyond doubt.

Gold was taken to church by her parents, but went missing from the church, prompting the parents to raise the alarm, which led to the arrest and prosecution of the convicted persons.