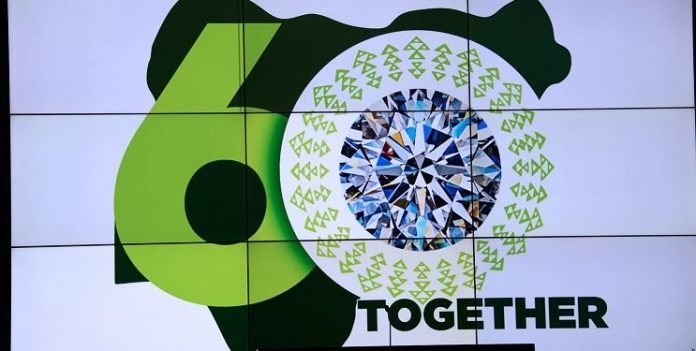 At independence 60 years ago, Nigerians had a very clear idea of a country that they inherited from the British colonial masters.

A very strong country with great prospects, given its viable economic, political and social standing among the comity of nations.
Nigeria was strong on agriculture, as local produce like cocoa, groundnut, palm oil, and rubber among others sustained regional and national economy.
Nigeria was doing well economically and it was the envy of its African neighbours and the international community, as a whole.
It was the season of the famed ‘Giant of Africa’ sobriquet, as the nation’s economic prosperity reached a dizzying height, with the oil boom. But the party did not last, as the economic boom has suddenly turned economic doom, as many would term it.
With the discovery of oil, everyone became portfolio wielding contractors, thus Nigerians abandoned the farms and the oil and rubber plantations for the rummage animals.
The rest is now history as they say. Corruption, ethnicity and nepotism among others had kept the nation on her knees.
Also the military interregnum also kept the nation under the jackboots for no fewer than 15 years.
The Second Republic was short-lived by a military coup, which took the nation back on her journey to a democratic Eldorado.
In the grip of other subsequent coups, the nation gasped for survival and it only heaved a sigh of relief finally in 1999, when the Third democratic experience was berthed.
Even with the democratic experience for over 20 years now, Nigerians are yet to fully reap the dividends of democracy, as many choose to call it.
From President Obasanjo administration to the current President Muhammadu Buhari-led administration, Nigeria cannot be said to be out of the woods yet.
It is journey of discovery in progress. Even as the government of the day tried to fight corruption, corruption has continued to fight back, in a more biting manner.
The current revelations from the House of Representatives probe of the activities of the Niger Delta Development Commission opened a can of worms.  Even while the probe was on, funds were still being moved.
There had been confetti of other corruption cases at almost all levels, with just little convictions secured by the nation’s anti-graft agencies.
Again, the nation’s four refineries, with all the years of much-touted Turn Around Maintenance, are yet to meet the nation’s Premium Motor Spirit (fuel) daily requirement of 54million litres per day.
There is currently an impasse between the Federal Government and the Nigeria Labour Congress and the Trade Union Congress and their affiliates on the increase of fuel price and hike in electricity tariff.
Two weeks respite was secured last Monday.
On the security sector, the Boko Haram insurgents had refused to abate despite all efforts to tame them. Farmer-herders clashes are not left out.
The Northeast and Northwest had continued to reel under banditry and other wanton killings. Kidnapping, raping and other social vices had been on the ascendancy.
Ethnic and religious clashes are still rife in some states.
The nation has yet to overcome years of infrastructure decay and neglect.
Many major roads in the country are in state of disrepair, while some of them have turned deathtraps. Construction work on Lagos-Ibadan Expressway and Lagos-Abeokuta Expressway among others have continued unend.
The nation’s hospitals have remained mere consulting clinics without drugs and other essential facilities.
It is only the privileged few who have the means travel abroad to access top-notch medical treatment.
With these shenanigans still staring Nigerians in the face 60 years after independence, it calls for sober reflection and prayers,
because Nigeria has remained a nation with a potential for greatness.
Sent from Yahoo Mail on Android
Share on:
WhatsApp 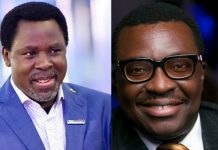 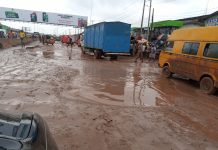 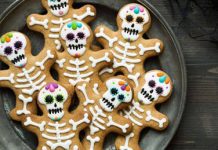 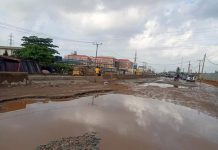