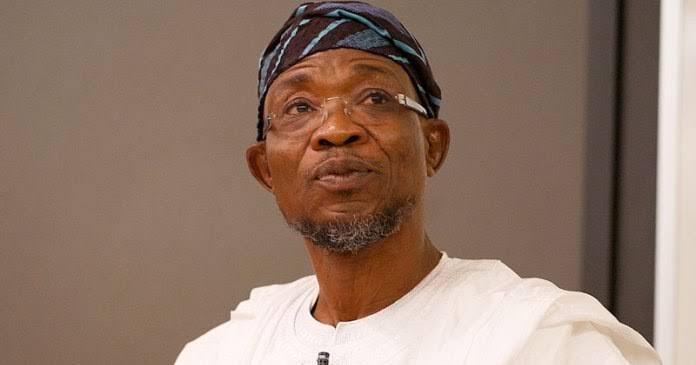 The Federal Government has declared Thursday, October 1 as public holiday.

This to mark the nation’s 60th Independence anniversary.

The Minister of Interior, Ogbeni Rauf Aregbesola made the declaration on behalf of the Federal Government on Tuesday in a statement.

While he congratulated all Nigerians on celebration of the Diamond Jubilee, Aregbesola assured them of government’s unwavering commitment to the socio-economic development of the country.

The statement further indicated, “A country of about 200 million people whose natural talent, grit and passion glitter like the precious Diamond that we are.

He noted that Nigerians had continued to distinguish themselves in various fields such as academia, entertainment, fashion and culture among others.

“Nigerians are sparkling like diamonds in the pack, whether in Academia, Business, Innovation, Music, Movie, Entertainment, Fashion and culture.

“We are indeed the leading black nation in the entire world and no doubt Africa’s pride and beacon of hope.”

The Minister, in a statement by the Permanent Secretary in the Ministry, Georgina Ehuriah, said though, celebrating 60 years of independence really called for pomp and pageantry, the global COVID-19 pandemic  had bestowed on the country the imperative of a low-keyed celebration at this time.

He wished Nigerians fruitful independence celebration, while he reminded them the founding fathers in spite of the differences in faith, tribe and tongue came together for Nigeria’s independence.