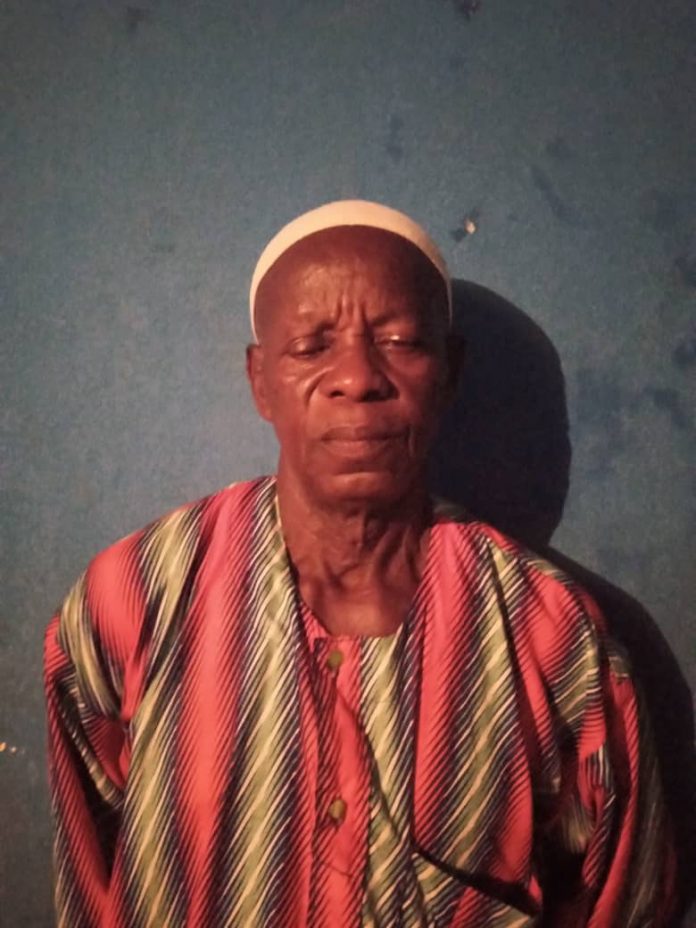 The incident reportedly occurred on Tuesday 22nd of September 2020 at Iperu Remo area of the state.

According to the state Police Public Relations Officer, Abimbola Oyeyemi, the suspect was arrested following a report by the mother of the victim.

He said the mother had reported at Iperu Police station that she went out only for her to return and found her daughter feeling uncomfortable.

Oyeyemi added that when the mother made an enquiry from the little girl, she explained to her that it was the old man who lured her into his room and forcefully had sex with her.

Acting on the report, the Divisional Police Officer, Iperu Division, quickly detailed his detectives to the scene where the randy old man was promptly arrested.

He said the victim was taken to an hospital where it was confirmed that the girl has been actually defiled.

Oyeyemi added that the suspect has made confessional statement admitting the commission of the offence.

Meanwhile, the state Commissioner of Police, Edward Ajogun, has ordered the immediate transfer of the suspect to Anti-Human Trafficking and Child Labour Unit of the State Criminal Investigation and Intelligence Department for further investigation and prosecution.

The CP also appealed to parents to always be mindful of who to entrust their children in order to save them from those who are out looking for innocent children to devour.